What is Microsoft OneNote?

Microsoft OneNote, part of the

Microsoft Office Suite, is a digital notebook application that gives people one place to gather notes and information. It also offers shared notebooks, syncing between multiple computers and devices via Windows Live online storage, and optical character recognition (OCR) for getting a text from pictures, business cards, etc.

OneNote Online, is also available as part of

Office Online. Only the online version is free. 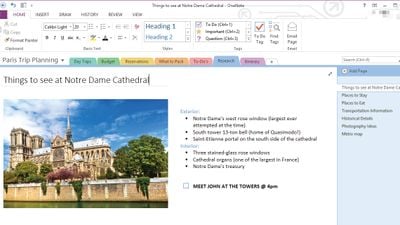 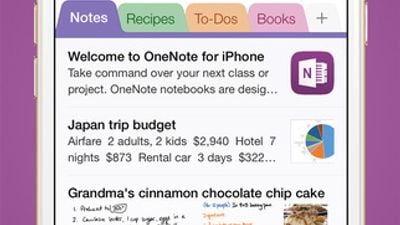 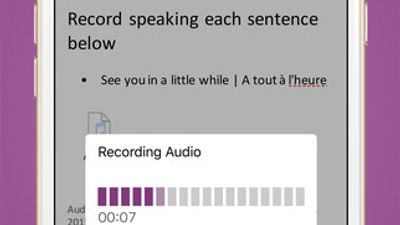 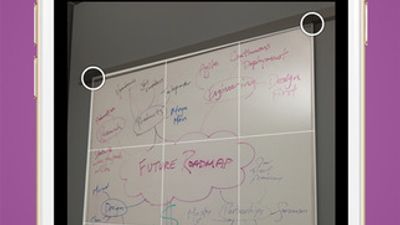 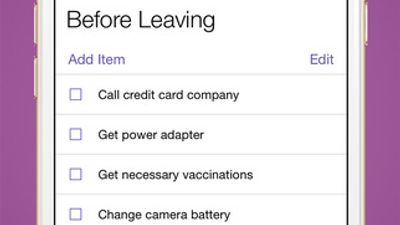 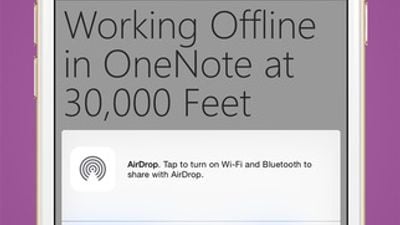 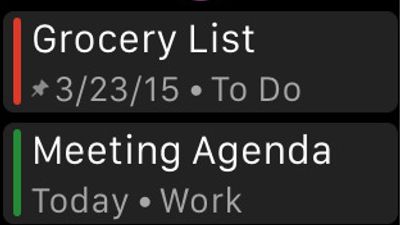 Our users have written 49 comments and reviews about Microsoft OneNote, and it has gotten 1085 likes

Doesn't matter if you use any of these which I also have extensively used for years / tested almost every workflow and extension you can think of related to onenote / its competitors:

OneNote has an evolved form of the native windows

Snipping Tool which is by far its best feature and the reason you should use onenote, even if you don't use it at all

Pressing WIN + S key to screenshot something natively in a windows PC is only achievable by onenote. I use it almost everyday. Nothing remotely comes close to its sheer simplicity and function

Pretty amazing what you can do with OneNote. I tried it a couple of times -- and at first, could not warm up to it.

Then more than a year later, I decided to give it a full, open-minded evaluation. I ended up loving it, and closing down 10 other places where I was storing important information. Now, all that information is in one place.

Don't forget: For Windows, you want the full featured Windows version, NOT the Windows "app" version, which has far fewer features.

Microsoft has announced that OneNote is no longer going to be part of Office 2019, so OneNote 2016 will be the last ever version. It's going to be supported until 2020, then it's over. One of many sources: RCP Mag

What Microsoft wants you to use instead is the UWP/Windows 10 version of the OneNote app. Of course, as everyone who has ever tried using it knows, that little app is barely a replacement for the powerful note-taking application that is/was OneNote. Like almost every UWP app, it's a glorified little phone toy that doesn't hold up to actual work requirements at all.

To understand that, you don't need to know anything beyond the fact that the OneNote app, the official successor of OneNote 2016, still doesn't, and probably never will, support offline notebooks. That's right, it's 100% cloud or go home. No more local backups, no more being in control of your own data, no more deciding yourself if, how, and where to store and sync your information. If you're okay with that, you might as well switch to using Facebook Notes.

Office OneNote is indeed a mile better. Usability is far ahead of UWP version - better ribbon, iconset, sections as tabs, colorized pages sidebar, better main color, offline notebooks. backups, export etc etc. UWP has quite depressive dark violet color. It's pretty sad. Instead of spending those years to improve Office OneNote, they are wasting it on reinventing the wheel doing it far worse than before. And OneNote does need improvements. At least format text as code with syntax highlight.

Update: Late in 2019, Microsoft seem to have changed their mind and started to update the desktop version of OneNote again.

They're not explicitly admitting that they're changing course from what they announced in 2018, but it certainly is unexpected news considering that they were very clear about the future of OneNote being strictly in the cloud (I even remember an official Microsoft statement about the concern that this makes OneNote incompatible with the requirements of certain corporate environments, which pretty directly stated something like: "We understand, but tough luck.")

I'm not considering moving back just yet. Ill-considered quick-fire announcements like that have an effect, one of them being that people start looking for alternatives. I suspect I'm not the only one who has set up a new workflow for note-keeping in the meantime.

Thanks for the detals mate, I was having issues moving notes around. But seeing this thing now, it's concrete move for me and it felt great to have similar functionalities to Google Notes and Zoho Notes for whoever remembers those sweet antics of the past. Alas, this one takes the same route, quite unfortunate. I was bewildred how MS were able to actually come-up with something useful for once, and here we go it'll be gone, cause screw UX xD

OneNote used to be my go to until Microsoft changed the platform. First there was the fully integrated Office version. Then, they made their UWP platform built that broke every custom tag you ever made. After all off this, they announce they are going back to the old way. Not to mention privacy aspects like sorting a table requires me to send data to Microsoft for 'interactive' services? How did their spreadsheets and tables ever survive before they were able to monitor us?

Never again using MS for anything other than necessary. Too many changes that break far too much you have put in on previous versions.

I used to love OneNote, until I found out the notes you create cannot be migrated from one version to the next. This is an app to stay away from if you want your notes portable and YOURS.

No ability to disable those damn containers, and in my workflow two levels of notes is too little. I use Onenote mainly because of the synchronization, otherwise my voice goes to Cherrytree

I like it because it's free. The thing I don't like is the UI. The notes look bad on mobile device.

Requires Android 4.0 and up

System-integrated. Must not be installed.