diagrams.net (previously draw.io) is a free online diagram drawing application for workflow, BPM, org charts, UML, ER, network diagrams. No login or registration are required and features include the ability to save locally (including SVG), a range of stencils, .vsdx, Lucidchart and Gliffy import and real time diagram sharing.

i tried a bunch of other softwares out there to see which diagramming tool I like the most. I don't like visio its bloated and slow

I like this program because its simple to use and understand, flexible and useful. But it took me awhile to figure out how I wanted to set it up for long term scalability

There's a number of options here to setup for backup, as of writing this post

If you use google drive, the file just gets saved in the root folder making it a really big pain to manage If you save it in github, you have to select a repo everytime + commit which is way too time consuming. Plus it doesn't autosave One drive is crap, I suggest you not touch it at all Device is okay but is limited with backup functionality, You could dump it into your cloud storage from here but I suggest just integrating it all together

I suggest using dropbox. It will save into dropbox/apps/draw.io. The reason why is because it autosaves every change you make.

Also, if you save using this automatic method, it saves as a .html file instead of .xml so you can just click the file and see what revision changes were made

There's 2 ways to use draw.io. There's the webapp and there's a desktop app

whenever you want to opening the file, i suggest doing it straight from your dropbox/apps/draw.io folder, the open dialog box is horrendous in draw.io right now. this way you can open the file with multiple pc's etc.

It's useful for Creativity but the Export functions are very limited: PDF and PNG work well but SVG is not standard compliant and HTML-Export produces an HTML page with the PNG as full page.

The 2021 version has extended export to SVG, HTML, XML & PDF. All standard compliant

Probably not always perfect for professional usage, but extremely useful especially in training, study and documentation, because you can use the tool for incredibly many things. Programming, electronics, flowcharts, presentations, overviews, network, ... love it!

Top tool to any work

Simple to use and powerful enough if you will try to delve in all functions.

Good for basic stuff and the likes, ab it strange it pretends to be a google app though but who cares, its free and open source and does what you need 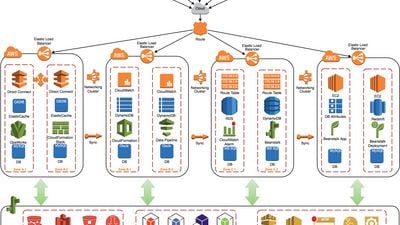 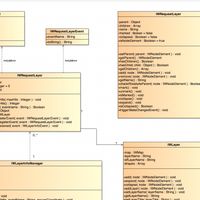 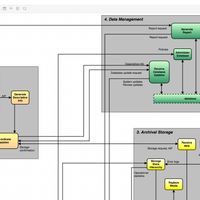 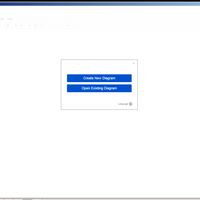 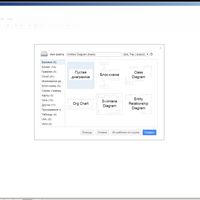 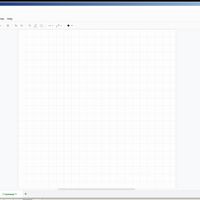 Our users have written 55 comments and reviews about diagrams.net, and it has gotten 809 likes

View all
diagrams.net was added to AlternativeTo by davidjgraph on and this page was last updated . diagrams.net is sometimes referred to as diagram.ly, diagramly, draw.io.