Dia is a GTK+ based diagram creation program for Linux, Unix, Mac OS X and Windows released under the GPL license.

Dia is roughly inspired by the commercial Windows program

Microsoft Office Visio, though more geared towards informal diagrams for casual use. It can be used to draw many different kinds of diagrams. It currently has special objects to help draw entity relationship diagrams, UML diagrams, flowcharts, network diagrams, and many other diagrams. It is also possible to add support for new shapes by writing simple XML files, using a subset of SVG to draw the shape. 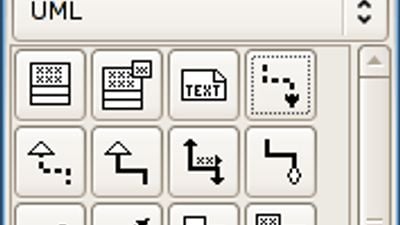 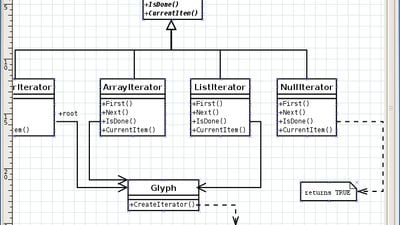 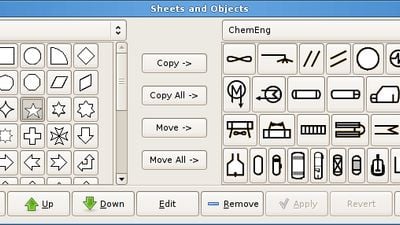 Our users have written 13 comments and reviews about Dia, and it has gotten 434 likes

Dia was added to AlternativeTo by melbicimni on and this page was last updated .

Light, free, simple and many features. Grid snapping can be upgraded thought.

I was able to use it to create all sorts of logic diagrams - for programming and for organization. It is also capable to unite any elements and group and supports layering. Perfect software!

I successfully made some diagrams with Dia but, as another user said, its interface is really clunky. Now I'm trying yED.

Can not dl because source forge certificate is out of date.

OOps that is just because I was downloading it from KFC.

Like that software. It's a bit unhandy sometimes but in the end maybe the best libre software there is for that purpose.

Dia has somewhat stagnated in recent years. For a long time it was the only real open source option other than turning to Inkscape and doing everything from scratch. These days I'd recommend you try Pencil instead because it has a much nicer UI and arguably better features.