What is Adobe Photoshop?

Adobe Photoshop is a raster graphics editor developed and published by Adobe Inc. for Windows and macOS. It was originally created in 1988 by Thomas and John Knoll. Since then, the software has become the industry standard not only in raster graphics editing, but in digital art as a whole. The software's name is often colloquially used as a verb (e.g. "to photoshop an image", "photoshopping", and "photoshop contest") although Adobe discourages such use. Photoshop can edit and compose raster images in multiple layers and supports masks, alpha compositing and several color models including RGB, CMYK, CIELAB, spot color, and duotone. Photoshop uses its own PSD and PSB file formats to support these features. In addition to raster graphics, Photoshop has limited abilities to edit or render text and vector graphics (especially through clipping path for the latter), as well as 3D graphics and video. Its feature set can be expanded by plug-ins; programs developed and distributed independently of Photoshop that run inside it and offer new or enhanced features.

Photoshop's naming scheme was initially based on version numbers. However, in October 2002 (following the introduction of Creative Suite branding), each new version of Photoshop was designated with "CS" plus a number; e.g., the eighth major version of Photoshop was Photoshop CS and the ninth was Photoshop CS2. Photoshop CS3 through CS6 were also distributed in two different editions: Standard and Extended. With the introduction of the Creative Cloud branding in June 2013 (and in turn, the change of the "CS" suffix to "CC"), Photoshop's licensing scheme was changed to that of software as a service subscription model. Historically, Photoshop was bundled with additional software such as Adobe ImageReady, Adobe Fireworks, Adobe Bridge, Adobe Device Central and Adobe Camera RAW. 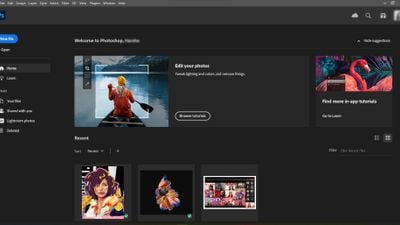 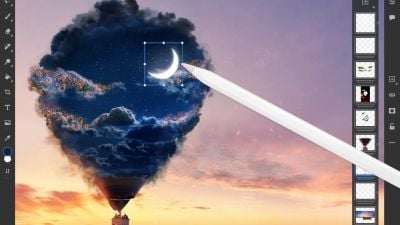 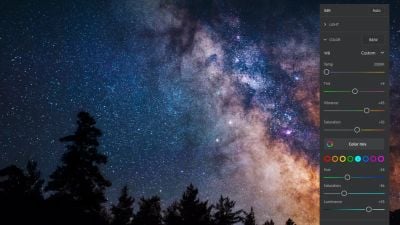 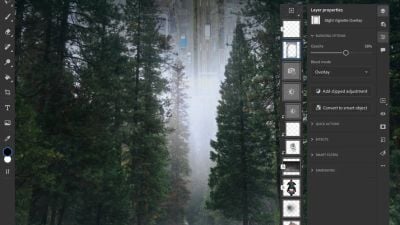 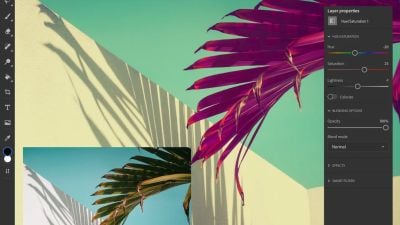 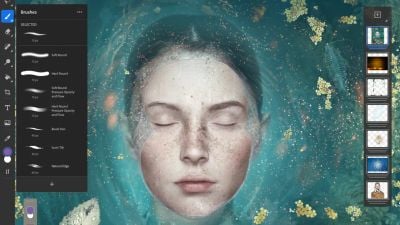 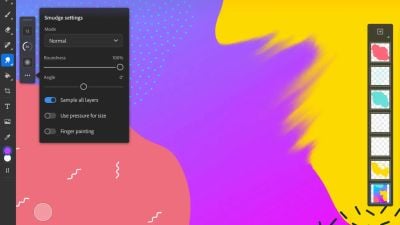 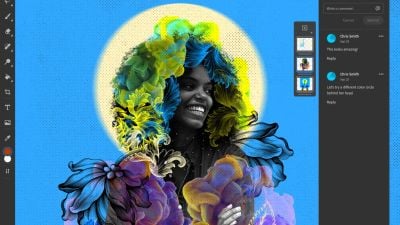 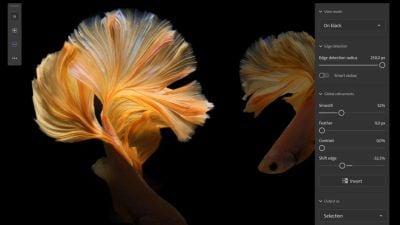 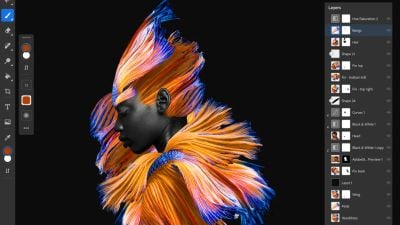 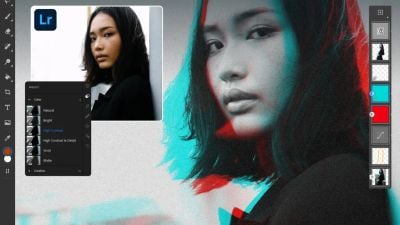 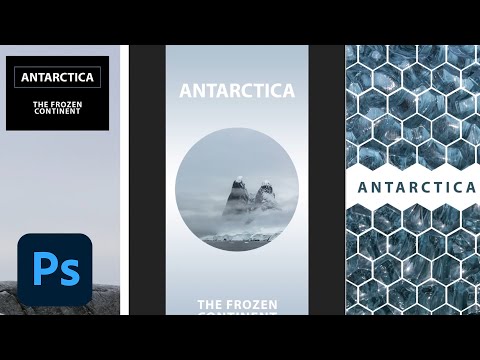 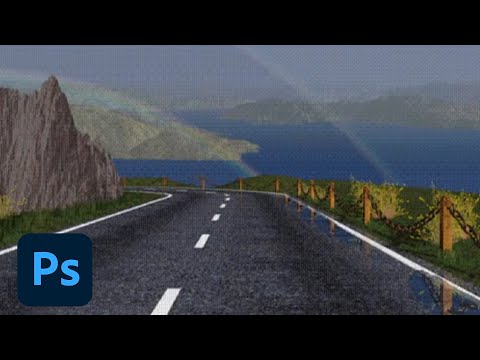 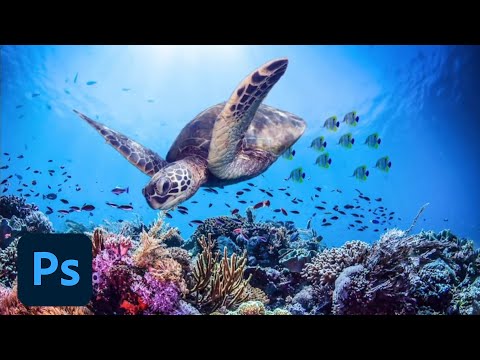 Our users have written 94 comments and reviews about Adobe Photoshop, and it has gotten 2230 likes

Photoshop is a great product. I'm not fan at all of Adobe's subscription strategy. There's simply no reason, why Photoshop would have to be part of a subscription.

Legendary photo app. Still a bit hellish to learn for a novice but what a massive number of amazing features. After all these years, its still getting better an better thanks to Adobe's team making constant updates.

Overpriced and totally not worth it if you're just starting out as a photography student. There are cheaper alternatives available.

VERY IMPORTANT TO DEAL WITH

One of the best tools I've even seen in the creative industry. It NEVER NEVER failed me, almost never crashed. Performances are excellent. Automation is super powerful. Thanks Adobe!

The best 2D design software ever. The software deserves its fee. There is no alternative.

Windows •  Core, Development & Services •  What we use to build AlternativeTo •  add-ons