Capture2Text enables users to do the following: 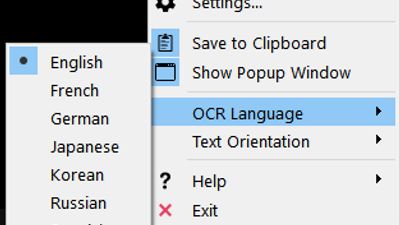 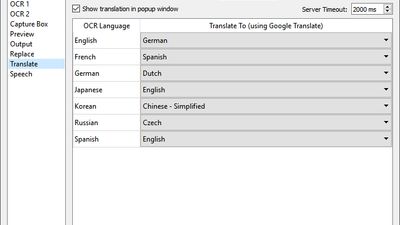 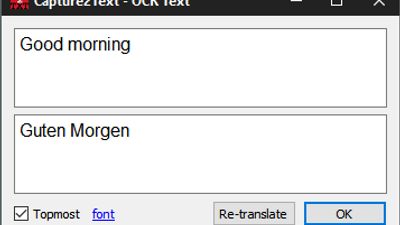 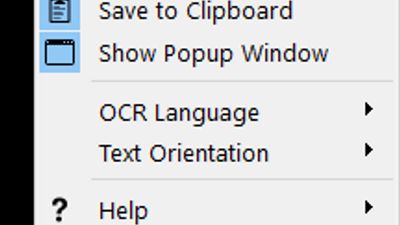 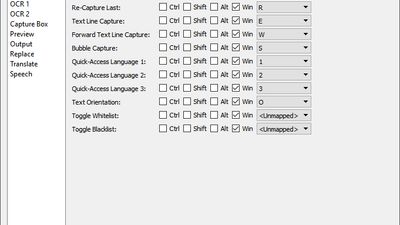 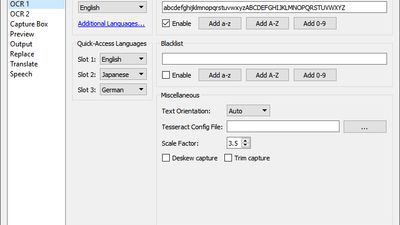 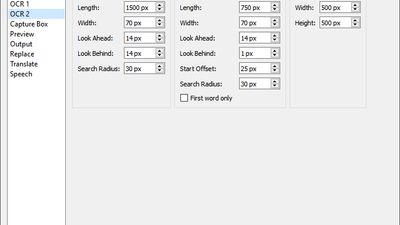 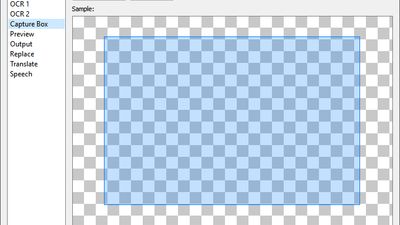 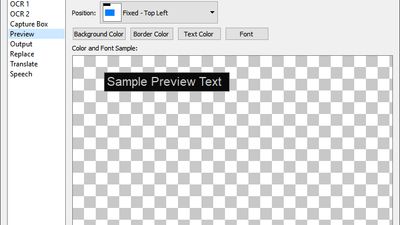 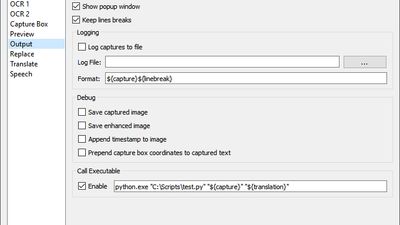 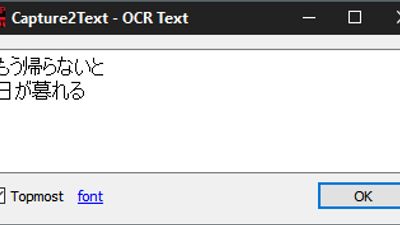 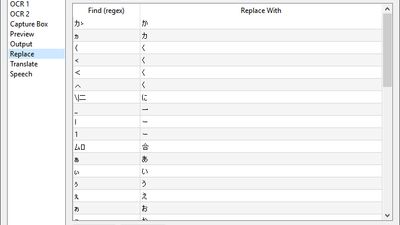 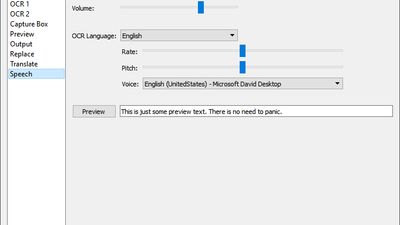 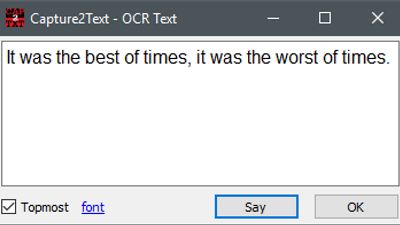 Our users have written 8 comments and reviews about Capture2text, and it has gotten 30 likes

Capture2text was added to AlternativeTo by jorgeventocilla on and this page was last updated .

If you're having trouble with this application, read on, I found a partial solution.

I tried this program several months ago and found that it was incredibly inaccurate. Wrong characters, tons of extra garbage and numbers in places they shouldn't be. I'm just trying to copy columns of dollar-values from websites so I can more quickly add them up. It is much faster and more accurate to simply copy and paste the lists and then compare the copy for accuracy than it is to hand key each entry manually and then compare.

EasyScreenOCR seemed to be 100% accurate every time and worked perfectly. Well, I couldn't get myself to pay the premium for ESO, so 4 months later here I am trying to do this again and I decided to give C2t another try since others seemingly aren't having the problems I had.

Lo and behold, there's a serious oversight in the default configuration of the program (at least on my system when I downloaded it) that led to the problems I experienced. In the settings window, on the "OCR 1" tab is a "whitelist" box. For whatever reason, the default is to have the whitelist enabled but ONLY have numbers 1234567890 in this box. The problem is that the program will then try to turn absolutely everything into one of those numbers! Dollar signs, letters, background graphics, etc. all get turned into numbers which makes the result useless. If you simply hit the three "add ___" buttons to add actual letters, and then add any symbols that may appear in your list (in my case, decimals, dashes and dollar signs... I also added a space for good measure), then do the same capture, it will likely work much better. Also, simply unchecking the "Enable" button for white lists seems to give a similar, much more accurate result (why even have a white list if it just makes the program misread things?). On the page I was trying to capture I found C2t's accuracy with numbers and decimals to be perfect in about half a dozen captures of 10+ lines each. I still have problems with certain letters though. The letters "il" are captured as either '', H or n . All of them will be the same on each capture, but it changes each time I do a capture. It's almost like there's some kind of issue with the resolution or scaling of the capture which makes thin characters actually capture differently depending on where the capture is started.

Overall though, I am very glad I gave this another try. Hopefully there is a fix for the text accuracy, but for numbers it is currently doing exactly what I need. Whether I saved any time fighting with these programs versus just hand keying everything I needed TODAY, I'm not sure, but in the long run it will certainly save me a lot of time.

I tried EasyScreenOCR, I don't like it. It needs to be connected to the internet and uses google for the ocr, this makes it very slow and not able to use it offline :(.

I am finding "Easy Screen OCR" has less glitchy results if you are just looking for English OCR from screen. It also has a nice small light layout.

It does a pretty good job having to place your curser first is odd though.

Not the best, not the worst. First thing to do is switch the Settings Default to have a PopOut Window. Makes things easier, gives you a quick place to edit, and even seems more accurate. Not great methodology. A HotKey should be a convenience, not the main method. Wherever your pointer is resting when you press the HotKey will be the capture window corner. Try Text Grab. It has issues too, but it tends to be more reliable/accurate.

Very well designed, easy to use, doesn't separate you from the work flow like others do.

I also found the clicking a little tricky, but I guess if you use it often you'll get the hang of it.

Win+Q and boom you got the text, works like a champ

works great in windows, in migration to Linux have yet to find a comparable simple easy to use solution than Cap2Txt.

Amazing little freeware program that does more than it says. 10/10 for the developer for making an awesome application.