What is Windows Terminal?

Windows Terminal is a new, modern, feature-rich, productive terminal application for command-line users. It includes many of the features most frequently requested by the Windows command-line community including support for tabs, rich text, globalization, configurability, theming & styling, and more.

The Terminal will also need to meet our goals and measures to ensure it remains fast, and efficient, and doesn't consume vast amounts of memory or power.

The Windows console host, conhost.exe, is Windows' original command-line user experience. It implements Windows' command-line infrastructure, and is responsible for hosting the Windows Console API, input engine, rendering engine, and user preferences. The console host code in this repository is the actual source from which the conhost.exe in Windows itself is built.

Since assuming ownership of the Windows command-line in 2014, the team has added several new features to the Console, including window transparency, line-based selection, support for ANSI / Virtual Terminal sequences, 24-bit color, a Pseudoconsole ("ConPTY"), and more.

However, because the Console's primary goal is to maintain backward compatibility, we've been unable to add many of the features the community has been asking for, and which we've been wanting to add for the last several years--like tabs!

These limitations led us to create the new Windows Terminal. 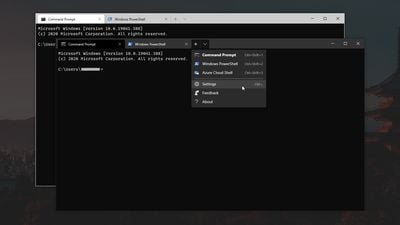 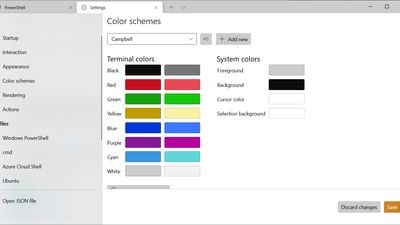 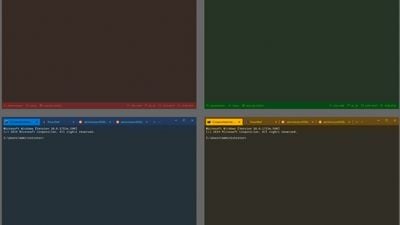 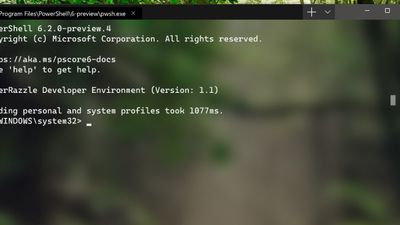 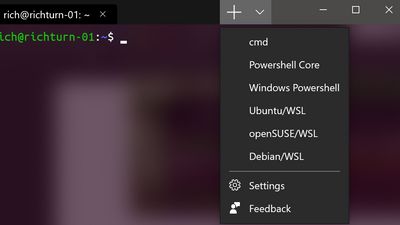 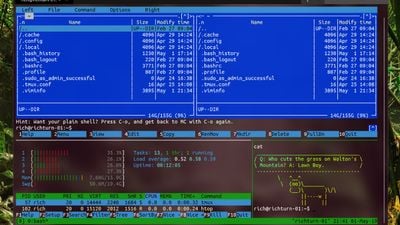 Our users have written 4 comments and reviews about Windows Terminal, and it has gotten 46 likes

Windows Terminal was added to AlternativeTo by IanDorfman on and this page was last updated .

Very user friendly and customizable. Happy to see Microsoft release an official version of the terminal which compete with other open-sourced alternative.

Admin or whoever made this page for Microsoft Terminal. This app is OPEN SOURCE, there is literally a GitHub repository for it. And, it is licensed under the MIT free software license.

I think it's cute that Microsoft once again attempts to replicate software they didn't have enough innovative capacity for, and it turned out not too bad (better than default cmd/powershell). However, at the same time I think it is kind of sad, that they natively but silently support unix shells in order to stay alive. For people that prefer a (authentic and) stable terminal emulator I suggest using native emulators/shells on unix systems.

One of the best terminals i've used. Loved that it supports ctrl-c, ctrl-v without any fuzz for example. Also great with tabs and support for WSL, Powershell and regular windows CMD.