UserBenchmark is a free all-in-one benchmarking application. Benchmark your CPU, GPU, SSD, HDD and USB Drives then compare results with other users and see which parts you can upgrade together with the expected performance improvements. CPU benchmarks bias toward Intel. 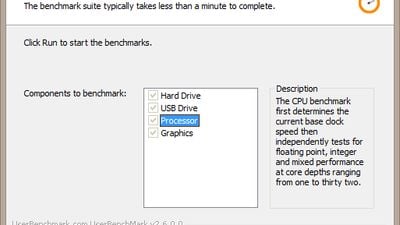 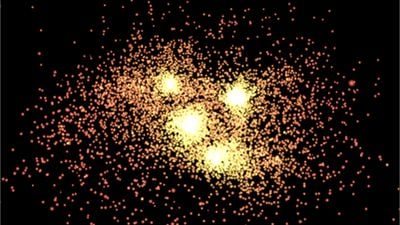 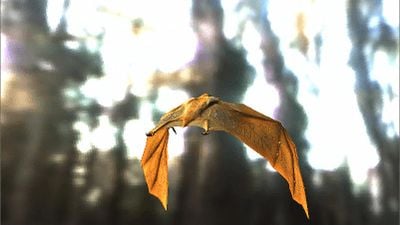 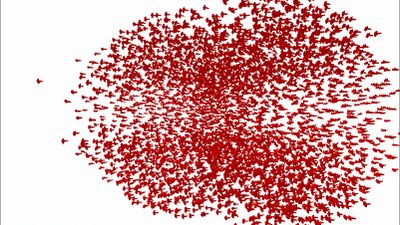 Our users have written 4 comments and reviews about UserBenchMark, and it has gotten 39 likes

UserBenchMark was added to AlternativeTo by kingkmh on and this page was last updated .

UserBenchMark is awesome for testing PC performance! I love the results page it brings up and it has assisted me to tweak my PC to get better performance!

The only service providing ranks for each PC components (CPU, GPU, RAM) and explaining solutions to improve the PC configuration.

Caution: UserBenchmark.com has been accused of making the overall ranking score biased towards certain brands (particularly Intel) and UserBenchmark will alter the weighting of the scores to keep these brands on top, even though there is no technical justification to do so.

UserBenchmark are utter liars, having more than 4 threads available does make a big difference to typical desktop usage. For example, running multiple Google Chrome tabs while running Microsoft Word at the same time and Spotify playing music in the background would see a benefit where the computer will be able to cope with all those tasks at once before becoming slow. Sure a 2 or 4 threads CPU would be fine if you don't multitask like that, but it will still be slower as all these apps are designed to make use of all the threads if they are available as opposed to limiting themselves to 4 "because it thinks you're just a typical user".

Their FAQ is out of date as well. As of November 2019, they rebalanced their scores yet again right after AMD's new chip launch because AMD's chips now come out on top yet again even according to their very own 'typical user usage" score.

If this "typical user usage" metricnwas genuine, why don't they publish bechmarks from these actual user applications which they think that the typical user uses.

The only applications they list is a handful of games which are several years old and are hand-picked because they favour Intel 4 cores. It is anything but typical.

And by the way the latest November 2019 adjustment to their site now lists those hand-picked games on top as the first score displayed even before the overall score. They did this because Intel simple can't win on any general metric under any conditions anymore, only on a few specific edge cases.

Any theory of their being an innocent misunderstanding at UserBenchmark has been totally disproven based on their ongoing actions to continually rebalance their site to always favour Intel even though there isn't even any actual metric which places them #1 anymore and contradicting their own excuses from last time.

Favouring Intel over AMD is the obvious example, but if they are doing this what else are they tampering with behind the scenes with other companies. They are blatantly bias and any semblance of trust in them has been totally shattered.

This is true, I'm quite disappointed by the CPU scores not showing impact of cores. Is there any better alternative for CPU benchmarks?

Userbenchmark allows users to quickly size up their PCs and explore upgrades based on real world performance. They are an independent team of scientists and engineers. Marketers make it difficult to choose the right hardware. Brazen mobs of shills infest social media.