ShareX is a free and open source program that lets you capture or record any area of your screen and share it with a single press of a key. It also allows uploading images, text or other types of files to over 80 supported destinations you can choose from.

ShareX supports many ways to capture or record your screen. The main capture methods are:

After the capture the following automated tasks can be executed:

ShareX allows you to upload any type of files with these methods:

After the upload, any of the following automated tasks can be executed:

Wow this tool is really awesome. I was looking for a replacement for greenshot, which couldnt place 2 images side by side for comparison. This tool not only does that, its like instant in one click. The amount of features is awesome! Some users were saying to get lightshot because they found that ShareX was hard to configure. I didnt experience that at all. Everything is pre-configured in a way that works well for me. Another thing that really sells this program for me is that its Open Source. You can view the link to the source right on the front page. Lightshot however is not open source, and nowhere did i find a link that would indicate how they are making money, if its closed source. Makes me wary.

only for windows though

EDIT As of November 29th 2017 the best version is 11.6, anything past that isn't greenshot editor its shareX image editor.

ShareX is good as a universal Lazy Uploader. If you ever get asked to upload something, just dump an image URL generated by shareX like so: 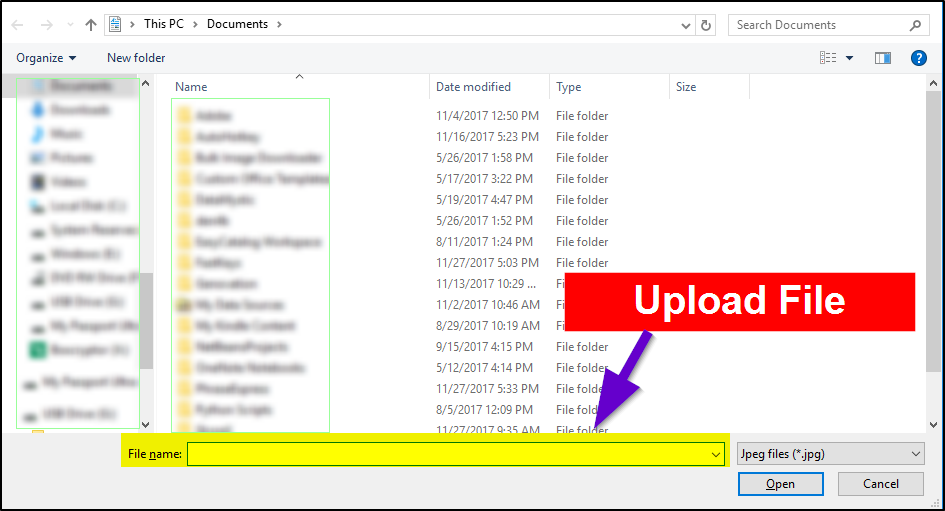 Works on everything, same number of steps everytime. No need to dig around for local file paths. Useful for adding images and gifs to alternativeto.com, stackoverflow, fiverr, wordpress, any internet site, any windows desktop application, etc etc. Just find some image on your screen, crop/annotate/upload, paste URL in any file uploader.

Imgur works best as an image host, if you want more security look into amazons3

However I ultimately decided to go back to Greenshot for all my needs and use ShareX for those few times I require a scrolling screen cap.

The primary reason - er, actually, the only reason - is that ShareX's settings are overly complex (IMHO). I use multiple devices and need to install (and configure and maintain) most of the same apps across all of them. I found it very challenging to recall how to set my favorite customizations each time I install the app on a new device.

... of course, I could create my own cheat-sheet with notes about how I prefer to configure this app. In fact, I even started doing just that. But I found my notes to be incorrect about many of ShareX's features. After 3 months of very regular use (I take screenshots to document my work on a daily basis) - I still could not reliably remember the basic procedures to configure and use this app.

Ultimately, I decided this app will not be my one-and-only screencap app. Its configuration is overly complex, especially for a user who owns many devices and does not have the time or patience to keep relearning how to tweak all desired user-custumizations.

I consider myself a power user on both Windows and Linux. I couldn't venture to guess the number of apps I use on a daily basis - it certainly is in the dozens, and, over time, I've become a power user of countless apps of various types.

The usage of this app, once it is set up the way you desire, is quite simple, intuitive and feature-rich. Its biggest challenge is to make configuration and tweaking much more straightforward for the user.

It does every other thing that PicPick does and it's an open source app, totally recommended!

Easy to use, lots of features and very configurable

This app is a mess.

Free tools (Software that can help you mostly in any field) •  ALL Chrome web extensions (applicable to Opera, Vivaldi, YandexBrowser too) •  Software for my Windows •  A Software Engineer Work Essentials
show more ▾
ShareX

Our users have written 37 comments and reviews about ShareX, and it has gotten 540 likes

View all
ShareX was added to AlternativeTo by mcored on Dec 28, 2010 and this page was last updated Oct 7, 2021. ShareX is sometimes referred to as ZUploader.