What is Programmer's Notepad?

Notepad more focused on developing than just scribble down notes.

These is not an exhaustive feature list, but gives you some idea of the features present in Programmer’s Notepad. 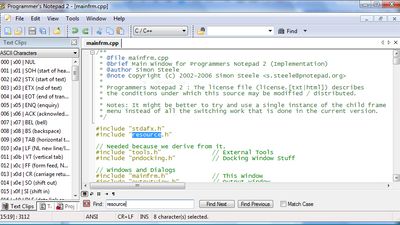 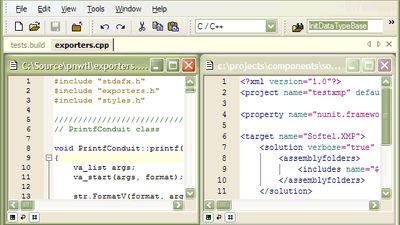 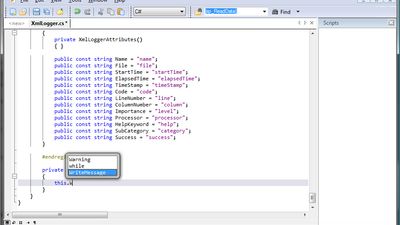 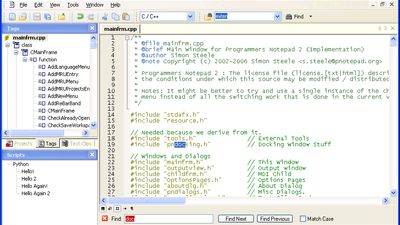 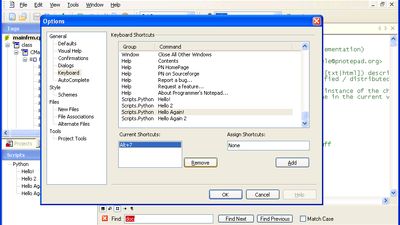 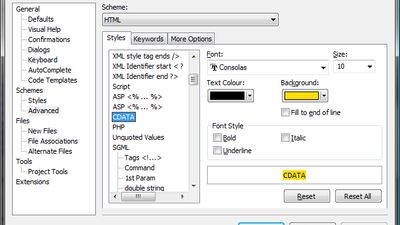 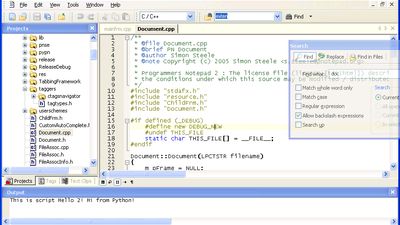 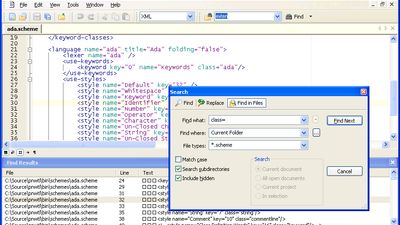 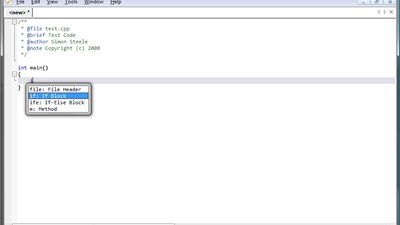 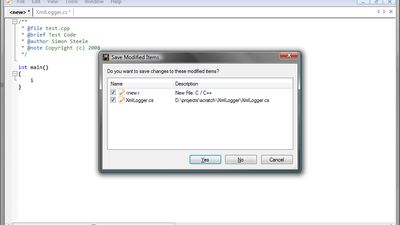 Our users have written 7 comments and reviews about Programmer's Notepad, and it has gotten 60 likes

I'm happy to find a tabbed Free OpenSource alternative to Notepad ++. It has the highlighting.. One thing I like better about Notepad ++ is that I can rename a file while I'm in it. I also miss the blank line removal that Notepad++ has. I'm switching over to PsPad as another secondary because it has the blank line removal, tabbed interface, and highlighting like Notepad++.

Way better than any other editors I've used, the only gripe is manual refresh of the project pane, but at least it works, unlike some other programs.... Style editing great, this software just works.

Sometimes people create something right and it doesn't need updating.

Just found out that Obsidian color scheme is in the Tools>Options>Styles configuration. Sweet.

A solid choice for a simple yet powerful programmer's editor. Compare's well to the best.

I like the fact that the interface is clean enough to serve as a notepad replacement for the average user, which is the primary reason I went looking again for an editor after being a longtime Notepad++ fan. However, under the hood is a polished feature set focused on the coder, with almost everything you'd expect and no fluff. Bonus points for a logically organized toolbars, options dialog and sensible defaults.

Compares well with Notepad++ and PSPad, my other two favorites, but feels more lightweight while still carrying the necessary features. Has all of the basics you would expect such as syntax-highlighting, find-in-files, show whitespace, macros, notepad-replacement (through registry image file execution), external tools, etc.

It also has the somewhat rare combination of advanced features that I happen to care about:

I only am left wanting for a couple features I miss from Notepad++, namely:

Very good stuff. I'm starting to prefer it over Notepad++ and PSPad. Worth a look for any programmer, or regular user. Don't be fooled by the UI into thinking it's not a powerful editor.

far superior to notepad++. I like that you can configure tools per extension

Very good programming editor, use it daily for all my coding. Regular updates. Very configurable, great regex/search & replace support. Not an IDE, just an editor. Used to use (and paid for) Textpad, but that grew stale after no updates. Tried notepad++, but this was a lot less messy. Highly recommended for a simple & fast but very powerful text editor.