Blender is Free Software. Free to use for any purpose. Forever. 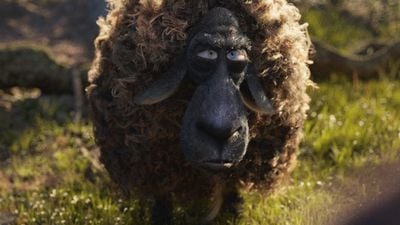 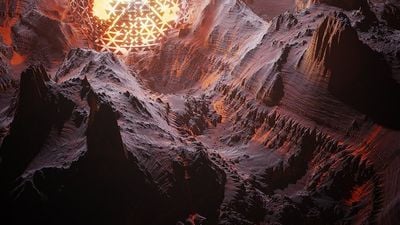 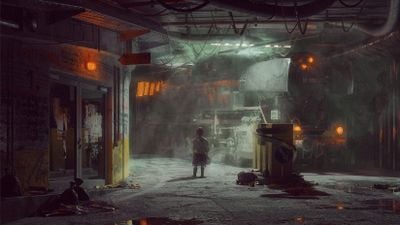 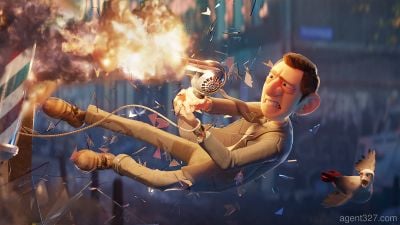 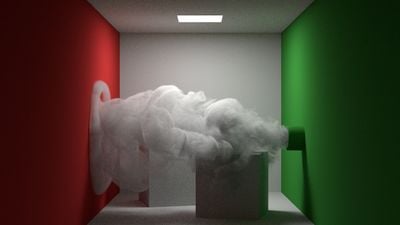 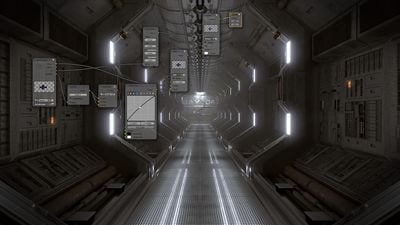 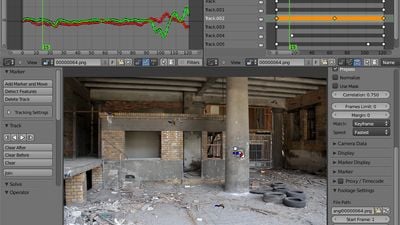 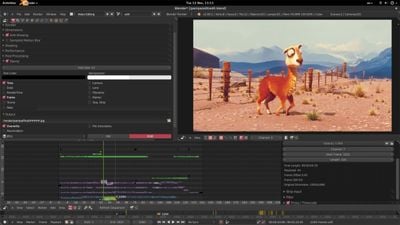 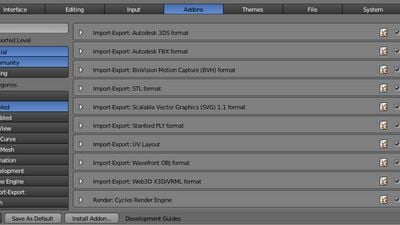 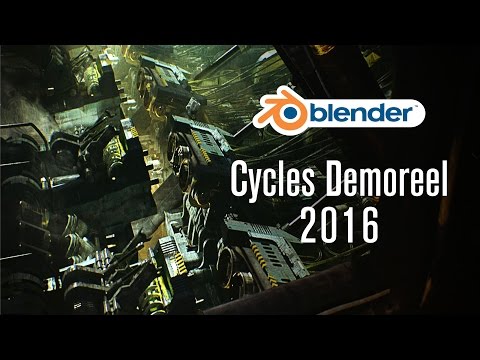 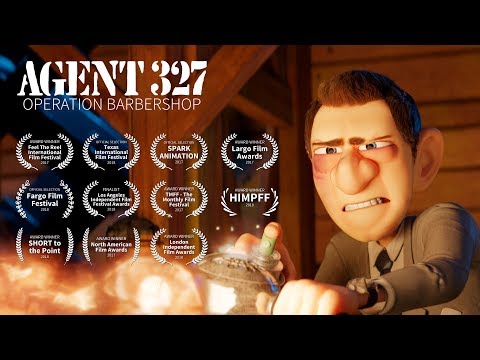 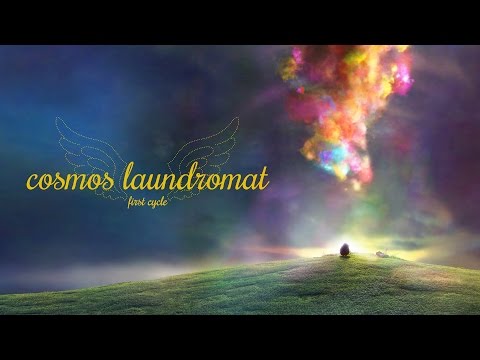 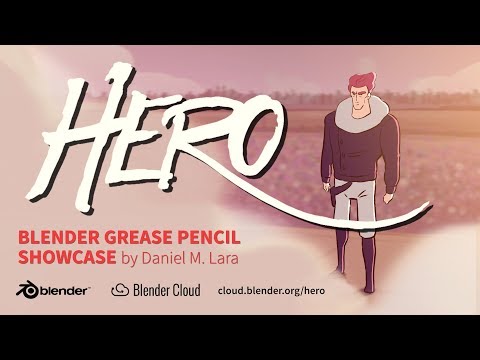 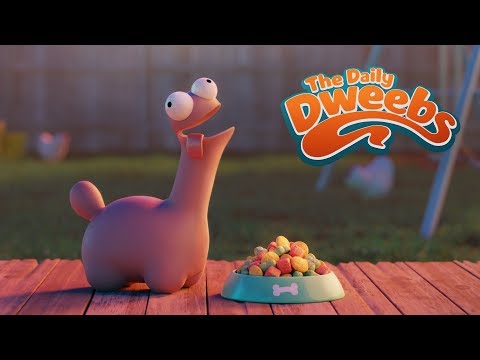 Our users have written 47 comments and reviews about Blender, and it has gotten 1482 likes

Blender was added to AlternativeTo by hollasch on and this page was last updated .

Blender is in my top 5 list of open source industry game-changers. It's not only a fantastic, and very versatile piece of software, but its existence and rapid improvement has also forced similar commercial 3D applications to up their game. Now regularly used by major studios for prototyping concepts, and smaller studios for final production, knowing Blender well has become a great way for smaller teams and independent artists to break into the 3D gaming and animation industries for nearly a decade.

As you'd expect from software that handles everything, including modeling, texturing, animation, compositing, and video editing (as well as other items), Blender's learning curve is quite high, but it's not unnecessarily difficult, there's simply a lot to learn, especially if you're completely new to each of these capabilities. Remember, each of these steps is considered a specialty in itself, so don't be discouraged if it takes some time to become comfortable with them all. Luckily, Blender's interface is consistent, so as you learn each part, the other portions become much more intuitive.

As with any software, if you only want to use one portion of Blender (such as the video editor), the learning curve may be a bit high for your singular needs, but if you'd like the ability to use a well-rounded piece of software that offers you plenty of room to grow and improve, Blender's learning curve is well worth it.

If you're interested in learning 3D modeling and animation, Blender's a great way to get started. Not only can you spend your money on better hardware instead of software (and you'll want good hardware, as 3D rendering is one of the most computationally-intensive things a computer can do), but if you eventually decide to spend a couple thousand dollars on high-end commercial 3D software, you'll do so with a much better understanding of what you expect to gain (a relatively small advantage over Blender), instead of being disappointed that your expensive purchase doesn't allow you to churn out Pixar-level animations without effort.

From my experience and observations, it takes several weeks to become comfortable with the interface, another 4-6 months of learning and regular usage before the workflow becomes second nature (it's easier if you're both technically and artistically inclined), a good two years before you find and explore all of the amazing features Blender has to offer (there are so many options that seem obvious in hindsight, especially if you've never worked with 3D before, and every upgrade adds new features), and probably a lifetime to learn and hone the techniques of the amazing artists who use Blender regularly.

If that sounds like a large time investment, remember that Blender can bring your imagination to fruition, and short of computers that directly link into your brain, Blender opens the door to the world behind your eyelids in a matter of weeks or months, for free.

Don't forget that Blender features a professional-level video editing tool, more complete than and as stable as any commercial tool available (including Vegas), better than any other open-source video editors.

Its worth noting that Blender also has a mature video editor built in (that have always received much less attention than what it deserves).

In the realm of 3D, it does most things very well, with the exceptions of scene building & texture painting

The best freeware ever created! There is also an amazing and enthusiastic community around it.

Its complete, its open, its free!