aMule is an opensource alternative to

eMule : aMule is a free peer-to-peer file sharing application that works with the EDonkey network and the Kad Network, offering similar features to eMule and adding others such as GeoIP (country flags). It was forked from the xMule source code on August 18, 2003, which itself is a fork of the lMule project, which was the first attempt to bring the eMule client to Linux. These projects were discontinued and aMule is the resulting project, though today, aMule has less and less resemblance to the client that sired it.

aMule shares code with the eMule Project and includes no adware or spyware as is often found in proprietary P2P applications. The credit and partial downloads files from eMule can be used by aMule and viceversa, making program substitution simple.

aMule aims to be portable over multiple platforms and is doing this with the help of the wxWidgets library. Current supported systems include Linux, Mac OS X, various BSD-derived systems, Windows, Irix and Solaris. Beside the stable releases the project also offers SVN versions as an unstable release. 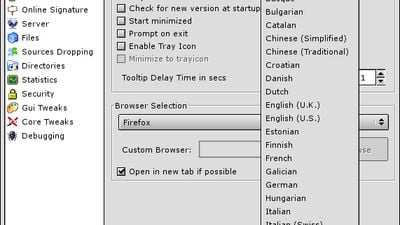 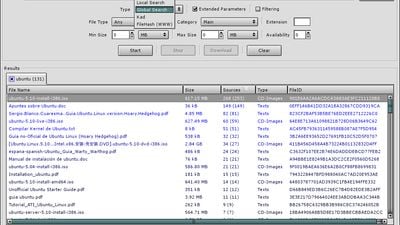 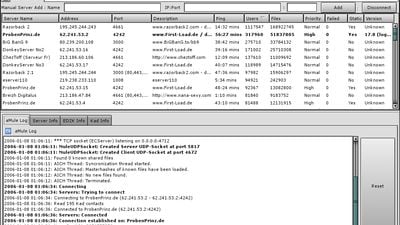 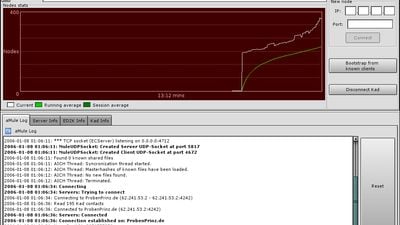 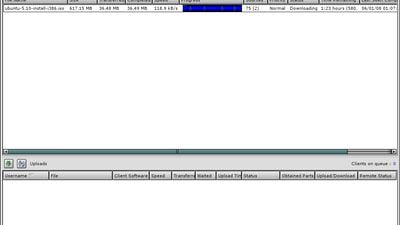 Our users have written 6 comments and reviews about aMule, and it has gotten 72 likes

aMule was added to AlternativeTo by Aaron on and this page was last updated .

Crashes, crashes and even more crashes... And the Kad network doesn't connect.

There's also xMule, but can't seem to find it in the repositories anymore.

I like that Amule can filter out fake files.

I so hate aMule. I sometimes use the Linux or Mac version, and it's horribly slow and crash-prone. Sadly, I know of no easy-to-use alternatives for Mac/Linux.

I using Amule as daemon on linux server. Working fine at all, downloads speed is so-so, as always in ED2k network. Besides, in Ubuntu daemon is quite crash-happy.

I have used eMule, and aMule is similar, I find it to be a great alternative to Limewire.