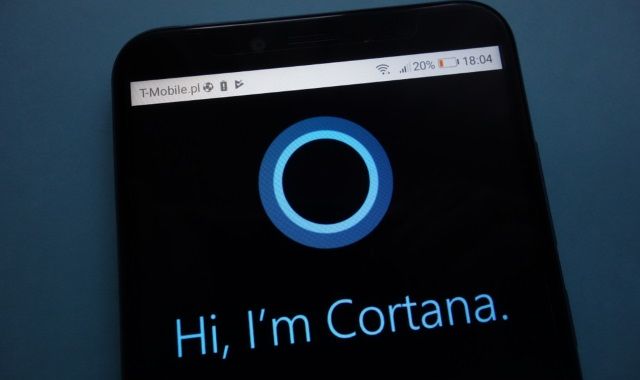 Microsoft discontinuing Cortana on Android and iOS in some countries

The personal digital assistant competition is shifting yet again, though not with a new competitor. Microsoft has announced that Cortana, its answer to the likes of

Google Assistant, will no longer be available as a separate app for

This does not mean that Cortana is going away, however. Microsoft also announced that the digital assistant will be integrated into

Microsoft Office Outlook and other

Microsoft 365 software. The reasoning given is to ensure that Cortana is "as helpful as possible," with the support article going as far as to call the integration an "evolution."

As a part of this change, any user created reminders, tasks, and other information will not be available via

Cortana or the Microsoft Launcher. Instead, lists, reminders, and tasks will automatically be synchronized to the free

Microsoft To Do app available via Android, iOS, macOS, Windows, and the web.

So far, the announcement of this Cortana dedicated app discontinuation and Microsoft 365 integration has only been made for the following countries:
Australia
Canada
China
Germany
India
Mexico
Spain
United Kingdom

For those countries, Cortana will no longer be available on the

Google Play Store, or any future version of the Microsoft Launcher after January 31st, 2020.

Fast, easy and fun to stay on top of work & life with your personal assistant Cortana! Bring your smart digital assistant to your phone to help keep track of the important stuff wherever you are, across your devices.