Winamp is a media player for Windows developed by Justin Frankel and Dmitry Boldyrev by their company Nullsoft, which they later sold to AOL, who sold to Radionomy in January 2014. Since version 2 it has been sold as freemium and supports extensibility with plug-ins and skins, and features music visualization, playlist and a media library, supported by a large online community. 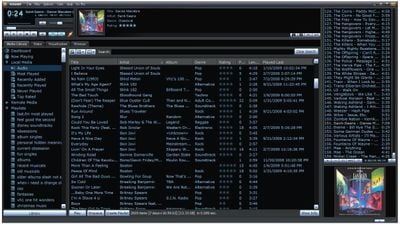 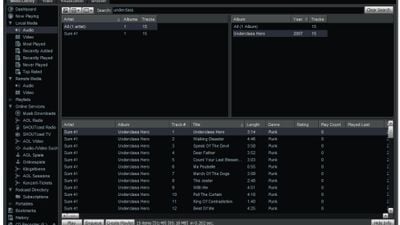 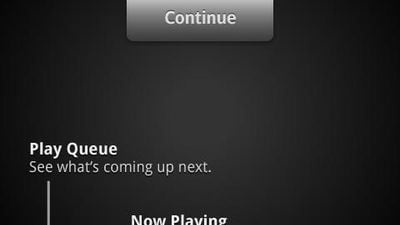 Our users have written 26 comments and reviews about Winamp, and it has gotten 847 likes

Winamp was added to AlternativeTo by Stuck on and this page was last updated .

playing with winamp visualization in a dark room!

The greatest one for audio

The best audio player since Windows Xp. For many years I listened only with it, and sometimes dabbled with visualization settings and came up with my own presets. Only pleasant memories of this player.

I have great memories of Winamp in the 90s, and I go back and still see it as formidable. Long live Winamp

because I need listen to hi-end quality music with my windows phone.