Webtrees is a free, open source, website based, collaborative genealogy application. It works with standard GEDCOM files and is installed on a web server using PHP and MySQL (or Postgres, SQL Server, or SQLite).

History: Webtrees is a fork of PhpGedView, it was created in early 2010, when a majority of active PhpGedView developers stopped using SourceForge. Webtrees is the second fork of PhpGedView. In late 2005 the first one, called Genmod, was created.On 26 July 2010, a month before version 1.0.0 of webtrees was released, Dick Eastman, who publishes Eastman's Online Genealogy Newsletter, introduced webtrees as "the wave of the future."

Releases: The day version 1.0.0 of webtrees was released, Tamura Jones reviewed and compared the differences of it to PhpGedView.External links Community Wiki webtrees project page on Launchpad.net 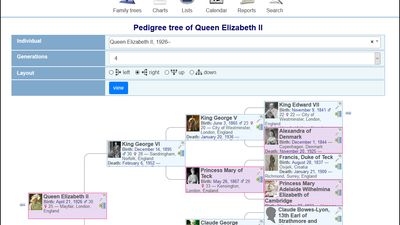 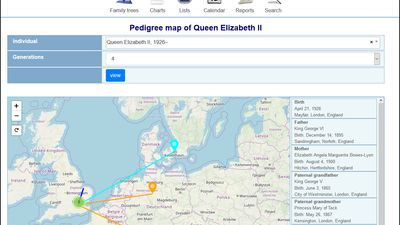 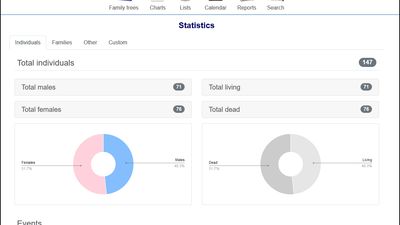 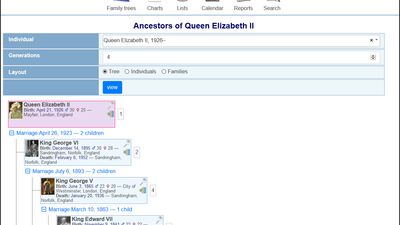 Our users have written 2 comments and reviews about webtrees, and it has gotten 20 likes

webtrees was added to AlternativeTo by redheadkelly on and this page was last updated .

I absolutely love this software. I have always found it to be stable. There are so many different ways to analyze and view your tree, it's great! I can easily setup accounts for my family members who also want to view or contribute to the tree.

As a data privacy advocate I love that I can have a self-hosted alternative to data mining services like Ancestry.