Sketch is a vector-based design tool for Mac with a focus on screen design. It’s used primarily by screen designers who create websites, icons, and user interfaces for desktop and mobile devices. For beginners and industry professionals alike, Sketch’s powerful and easy-to-use tools allow designers to focus on what they do best; design.

From its conception Sketch was tailored to the needs of digital designers and it shows in every fiber of the app. Since then, Sketch’s popularity and fan-base has been ever-increasing, and is now widely-recognized, and the design tool of choice for many digital companies and startups throughout the world.

Sketch’s functionality is extended thanks to our fantastic third-party developers who have created many plugins to help speed up the design workflow. Sketch also integrates seamlessly with many prototyping and collaborating apps.

⚫︎ Auto LayoutSketch supports layouts that dynamically grow and adapt to the size of its contents.
⚫︎ Create UI ComponentsSketch allows you to create and define groups of reusable UI elements/materials across your design.
⚫︎ Cloud SyncSync your data (notes, documents, bookmarks, etc.) across your different devices and to the cloud.

Currently designing Android and iOS mobile apps in Sketch. Great community around this app too, tons of free content for templates online and has really help us design beautiful app interfaces.

Great visual tool, that allows you to design great images, or website mock-ups with ease. Easy to learn and easy to use.

With Figma around, Sketch is just an archaism, no point in using it anymore.

great alternative to tools from Adobe.

Once I needed to evaluate the interface of a product designed for Mac, and the previous user-testing platform which I’d been employing for a few months, failed to recruit testers in accordance with my criteria. I looked at many different tools, including Sketch, but since I just needed a reliable user-testing platform, I chose Teston - a great tool with some very advanced features. First of all it’s localised, so it can find the top-notch testers for your project anywhere in the world. Additionally, it’s very easy to use and you can receive the feedback within hours. I believe Teston could become a great compliment to Sketch for qualitative user-testing research on any web-based product at any stage of its development.

Amazing, clear and high quality.I have long wanted to find something similar in the network, thanks to the creators, it would be more of this quality !

Sketch is great! It helps me a lot with quickly prototyping mockups for my app. It speeds up the process and let design a great UX for Timble app. I couldn't do that without Sketch. Before Sketch I used many tools like UXPin, Pencil, etc. but Sketch is the best! I strongly recommend it to anyone. /Dominik Goss CEO at Timble.us 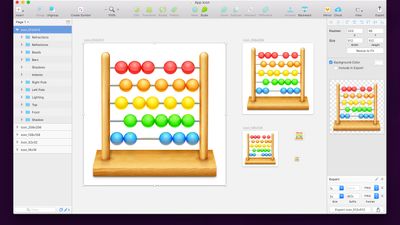 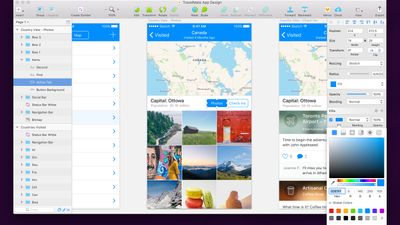 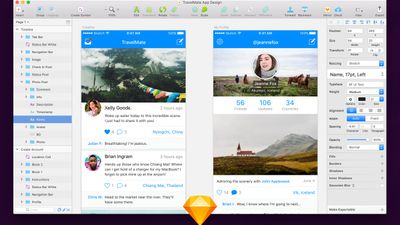 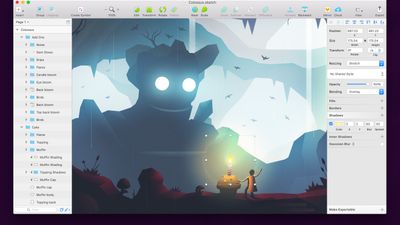 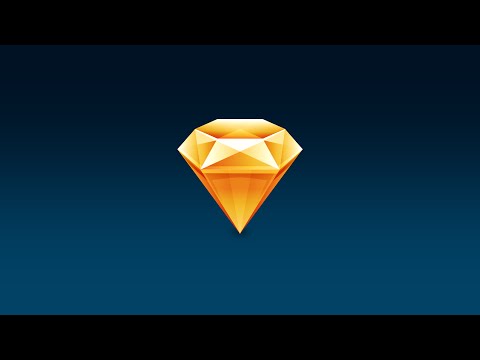 Our users have written 7 comments and reviews about Sketch, and it has gotten 236 likes

View all
Sketch was added to AlternativeTo by Gurkenglas on and this page was last updated .