Figma is a vector graphics editor and prototyping tool which is primarily web-based, with additional offline features enabled by desktop applications for macOS and Windows. The Figma Mirror companion apps for Android and iOS allow viewing Figma prototypes in real-time on mobile devices. The feature set of Figma focuses on use in user interface and user experience design, with an emphasis on real-time collaboration.

Figma has a companion app for iOS and Android called

Figma Mirror, which allows you to easily preview designs on mobile devices with Figma Mirror.

⚫︎ Cloud SyncSync your data (notes, documents, bookmarks, etc.) across your different devices and to the cloud.
⚫︎ File VersioningFigma has a version system that lets you view and go back to older versions of the project/file/document.
⚫︎ Transitions EffectsFigma allows you to apply transition effects between two different scenes/pages using pre-loaded or custom animated transitions.
⚫︎ Extensible by Plugins/ExtensionsFigma can be extended with add-ons, plugins and extensions.
⚫︎ Embedded commentsUsers can leave comments that will appear within Figma
⚫︎ Design handoffView and share snippets of generated code and design specs from your design in Figma
⚫︎ Create UI ComponentsFigma allows you to create and define groups of reusable UI elements/materials across your design.
⚫︎ Dark ModeFigma supports dark mode for comfortable usage in low light conditions.
⚫︎ Auto LayoutFigma supports layouts that dynamically grow and adapt to the size of its contents.
⚫︎ Real time collaborationMultiple users can work together in Figma simultaneously.
⚫︎ Smart AnimateFigma create detailed transitions through previously connected micro-interactions
⚫︎ Automatic BackupFigma will automatically back up your data periodically.

Extremely intuitive app, great to do high fidelity prototypes without the features overkill of an Adobe app.

Far and above the best software I've ever used. Freemium done well. Avoid all version control, works like Google Docs. The developers of this software just get it. Anytime I use any other web based software, I get frustrated that it's not as good/snappy as Figma.

Doesn't work on mobile, the android/apple apps are only a viewer

figma is just on another level in terms of intuitiveness and usability.

Figma currently is the leader in the UI design space and everyone else is playing catch up. It's as intuitive as can be and feels snappy to use.

Very intuitive and compact piece of software for interface designing. IMHO the best one out there.

I like Figma, this app has what I need to do my work, its free with minimal limitations. The cons, until now (nov/2020), is the small font and very low contrast of texts of its user interface and the absence of a dark mode or theming to the interface. 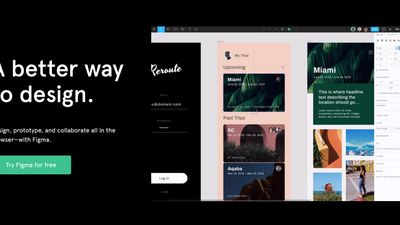 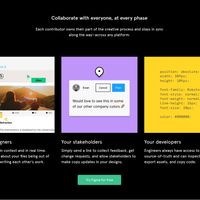 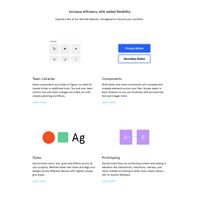 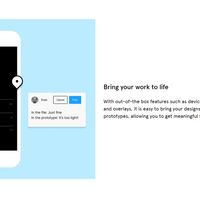 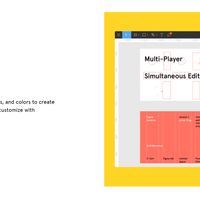 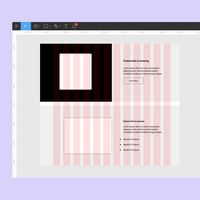 Our users have written 9 comments and reviews about Figma, and it has gotten 151 likes

View all
Figma was added to AlternativeTo by Ugotsta on and this page was last updated .