What is Quod Libet?

Quod Libet is a Gapless GTK+-based audio player written in Python. Its designed around the idea that you know how to organize your music better than we do. It lets you make playlists based on regular expressions (dont worry, regular searches work too). It lets you display and edit any tags you want in the file. And it lets you do this for all the file formats it supports - Ogg Vorbis, FLAC, MP3, Musepack, and MOD.

Quod Libet easily scales to libraries of thousands of songs. It also supports most of the features you expect from a modern media player, like Unicode support, multimedia keys, and tag editing.

If you're happy with your current audio player and you don't want to switch to Quod Libet, you can use Ex Falso instead. Ex Falso is a program that uses the same tag editing backend as Quod Libet, but isn't connected to an audio player. 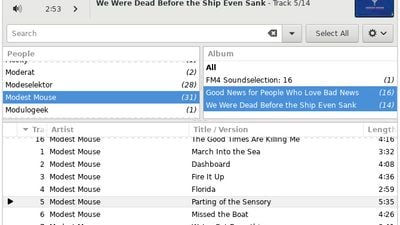 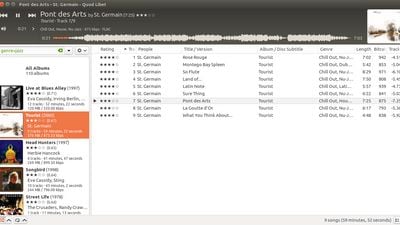 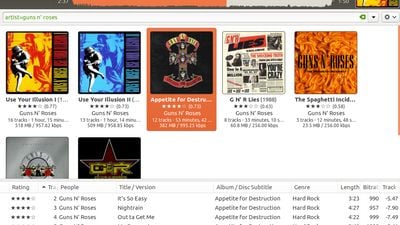 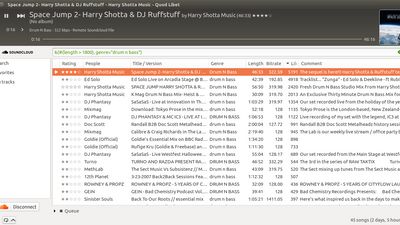 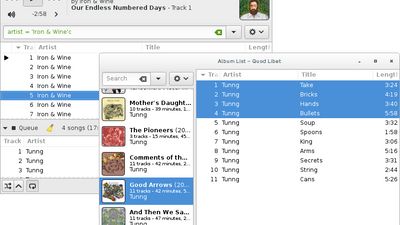 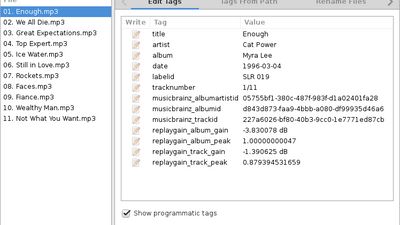 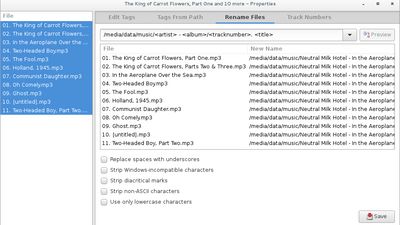 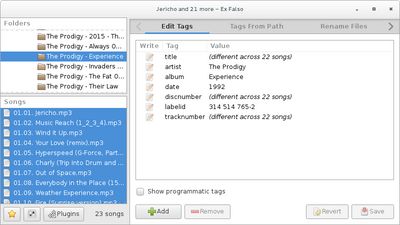 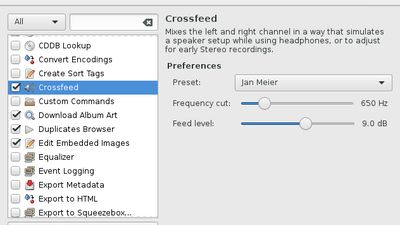 Our users have written 21 comments and reviews about Quod Libet, and it has gotten 160 likes

Quod Libet was added to AlternativeTo by dik on and this page was last updated .

I listen to classical music, and have a lot of complexity in the tagging (composer, genre, multi-disc, artist) and QL handles them with aplomb. It also lets me add my own tags: key, instrumentation, etc... Nice. But then I can build complex queries: "all recently added tracks that are baroque flute in the key of C".

Wow. Don't try that with iTunes. Oh yeah, I've got over 60Gb in FLAC, OGG, MP3 and it plays everything and searches it all.

High Power with a great interface!

Because I can edit the meta-data of multiple files at a time, create custom filters and it has a ton of plugins.

Quod Libet has lots of very positive reviews and, by the looks of things, a loyal fan base. From the documentation and screenshots I can see why and I was very keen to use it. My library is just shy of 40k songs and 290 GB and I was looking forward to finding out what QL could do. However, having installed it and set up my library it has become unusable. Literally every mouse click results in a "Quod Libet (Not Responding)" message. When I say literally, I mean literally. It takes about 90secs to begin responding again but the next mouse click results in another not responding message and more time finger drumming. I can see the potential and I would love to use QL but based on my experience I cannot recommend it.

Best music player on Fedora. Supports all codecs and has easy tagging tools. Great customization and plugins. One of the only decent players that can sort by date modified.

It has (almost everything) I need: it's cross-platform, supports Last.fm scrobbling and can be controlled from the system tray (Ubuntu 20.04 here). To be perfect, among the many plugins it already has, it would have one for streaming services (my preference is Deezer, but also Spotify should be a must)

It's the only real Linux alternative for foobar2000

Very cool approach to user freedom, near infinite possibilities for organizing your music collection. Pretty nice design (although a bit sad that it doesn't support Windows Classic themes, defaulting to Adwaita). Many neat perks come in the form of plugins, which are already included. Pleased to see the crossfeed option there.

It rivals foobar2000 in many aspects, and even has its own tag editor! But unfortunately no file converter, at least for now - would really love to see that feature implemented.