Prizmo 3 is a scanning application with Optical Character Recognition (OCR) in 25 languages with powerful editing capabilities, text-to-speech, iCloud support, and translation into 59 languages.

It works with pictures taken with your iPhone, iPad, or digital camera, with documents coming from connected or Wi-Fi scanners, even with screenshots! It will help you easily scan any documents... 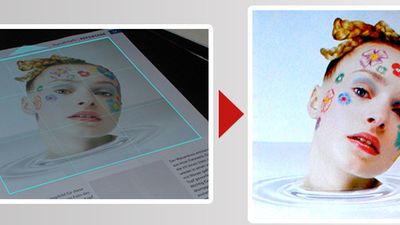 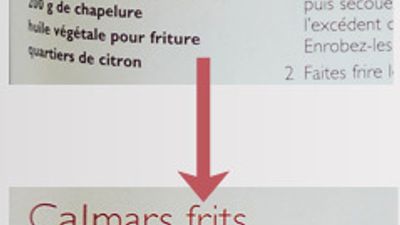 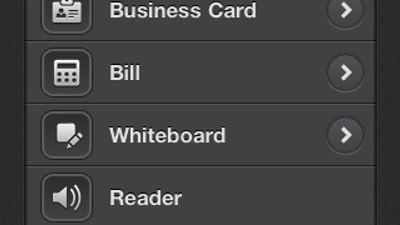 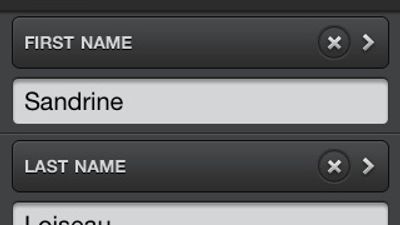 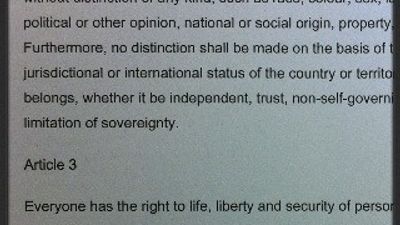 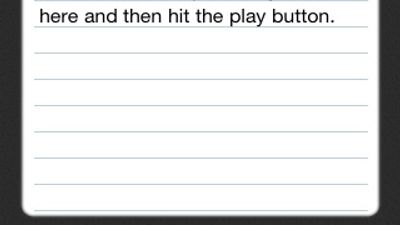 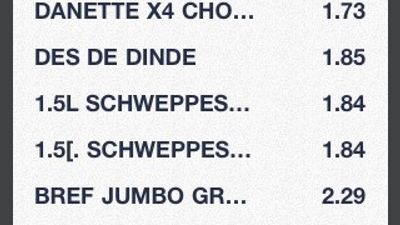 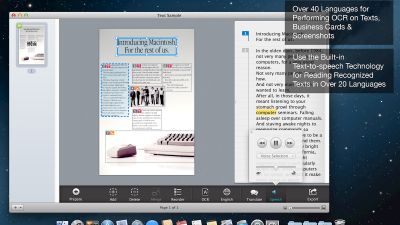 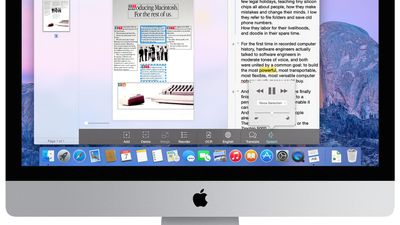 Our users have written 0 comments and reviews about Prizmo, and it has gotten 9 likes

Prizmo was added to AlternativeTo by Sylvain on and this page was last updated .

Said about Prizmo as an alternative