What is File Encryption XP?

File Encryption XP encrypts files and folders using a strong Blowfish algorithm with 384-bit key. Protected files that can be decrypted without File Encryption XP is a built in program feature. You can create a self-extracting encrypted file and simply send it by mail or give it to someone on a floppy disk. If the recipient knows the password, he or she can execute this file to get the original document.

In many cases we would like to delete the original insecure file or folder after it has been encrypted. The standard Windows deletion method is not secure because you can restore such a file in almost 100% of cases. File Encryption XP has a reliable deletion method that will completely remove files. This is especially useful for deleting the source file or folder after encryption so that the only remaining file is the encrypted version.

File Encryption XP has a built-in strong password generator allowing you to generate new passwords according to the criteria you specify. Strong passwords are ones containing upper and lower case letters as well as numbers and so they are almost impossible to guess. 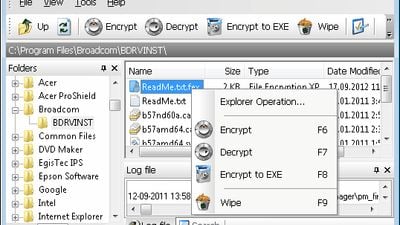 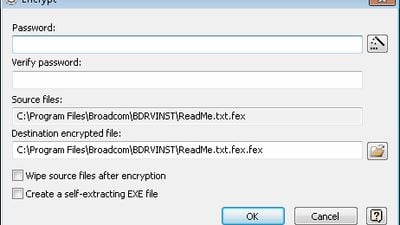 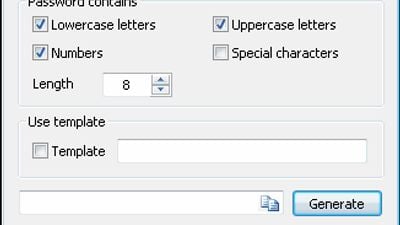 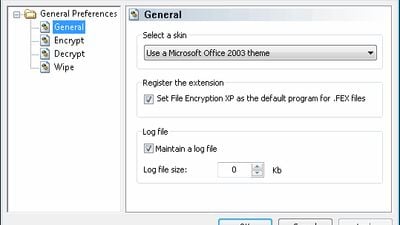 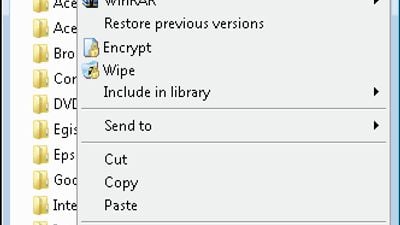 Our users have written 0 comments and reviews about File Encryption XP, and it has gotten 1 likes

File Encryption XP was added to AlternativeTo by pandalovfree on and this page was last updated .