Battle.net is an Internet-based online game, social networking service, digital distribution, and digital rights management platform developed by Blizzard Entertainment. The service was launched on December 31, 1996, followed a few days later with the release of Blizzard's action-role-playing video game Diablo on January 3, 1997. Battle.net was officially renamed to "Blizzard Battle.net" in August 2017, with the change being reverted in January 2021.

Battle.net was the first online gaming service incorporated directly into the games that make use of it, in contrast to the external interfaces used by the other online services at the time. This feature, along with ease of account creations and the absence of member fees, caused Battle.net to become popular among gamers and became a major selling point for Diablo and subsequent Blizzard games. Since the successful launch of Battle.net, many companies have created online game services mimicking Blizzard's service package and the user interface.

The platform currently supports storefront actions, social interactions, and matchmaking for all of Blizzard's modern PC games including Hearthstone, Heroes of the Storm, Overwatch, and StarCraft: Remastered, as well as various Call of Duty games, and Crash Bandicoot 4: It's About Time from corporate sibling of Blizzard Entertainment, Activision. The platform provides cross-game instant messaging and voice chat service.

In September 2017, Blizzard Entertainment released the Battle.net application for Android and iOS. The app includes the ability to chat with and add friends in addition to seeing what games they are currently playing. 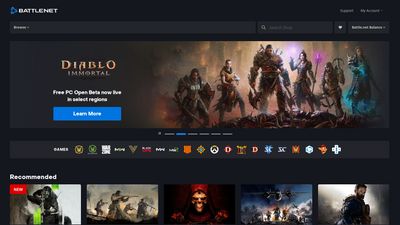 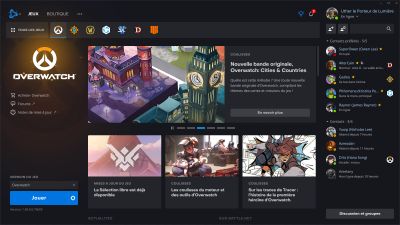 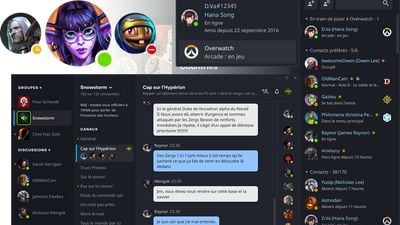 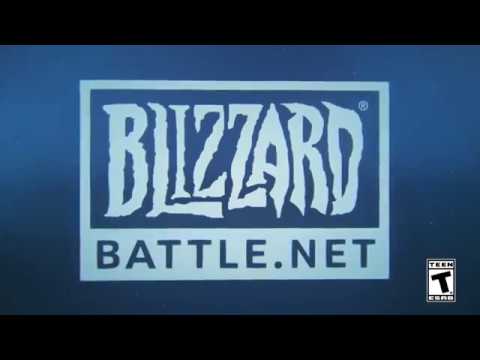 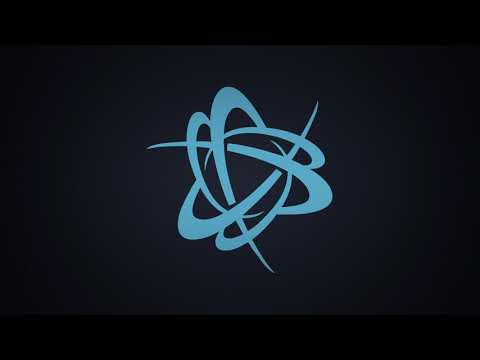 Our users have written 0 comments and reviews about Battle.net, and it has gotten 42 likes

Battle.net was added to AlternativeTo by geotavros on and this page was last updated .

Said about Battle.net as an alternative

i loved overwatch and stopped playing it because blizzard scandals/being terrible people, but now microsoft own it so im excited to see what they do with it