What is World of Warcraft?

Join thousands of mighty heroes in Azeroth as well as beyond the Dark Portal, and see what journeys await for those who would plumb the many secrets of this ancient realm. As a massively multiplayer online game, World of Warcraft enables thousands of players from across the globe to come together online - undertaking grand quests and heroic exploits in a land of fantastic adventure.

World of Warcraft draws heavily upon the lore of the Warcraft universe. Fans are finally able to step into the world from the perspective of a player, and experience the universe firsthand. People, places, and units from the strategy games are brought to life in World of Warcraft. 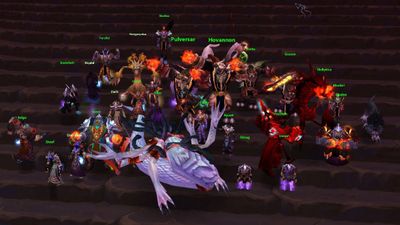 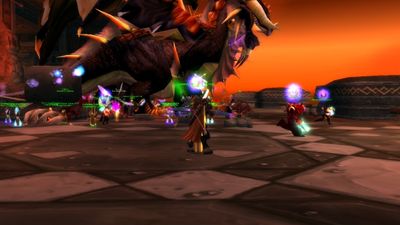 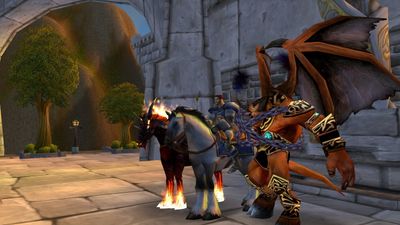 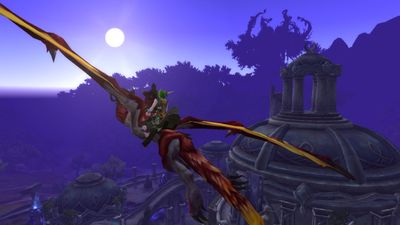 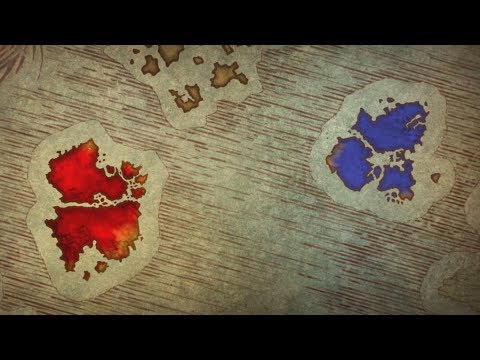 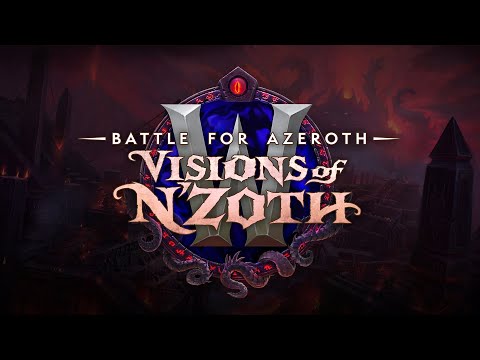 Our users have written 6 comments and reviews about World of Warcraft, and it has gotten 117 likes

Back in the day when I started playing it was from the original base game not as we know it today. Back then I started out on the Horde because that's what the people who got me into it were playing on & mainly on Mealstrom. I wanted to play a Night Elf but I got crap for wanting to play on the Alliance side & didn't for a while. Later on I made some friends Alliance side on Cho'gal which at first I hated because they ganked me while I was fishing in Booty Bay on the Horde side. We ended up becoming pretty good friends after that but after The Burning Crusade came out I lost contact with them. I played wow off & on many years. I have quite a few accounts but only remembered like 6 of them which Blizzard was nice enough to help me get setup on a Battle.net account as back then we used our email addresses as our login information not Battle.net that was only used by other countries back then like the EU end which I had played on once. After Cata came out I pretty much lost interest in the game because I was not happy about changes made to the world map & to be honest I have not really enjoyed the game much at all after Litch other then some of the content in WOD. I was excited when they decided to add Classic until I saw how much NOT like classic it was. Now I login once in a blue moon just to see whats changed & sometimes I will pay a month to play if I can not entertain myself with one of the 500+ games I own on steam. To much has changed for me to truly enjoy the game anymore. I miss old school fishing, pets, etc. I hate that they added tokens & paid leveling though I have used both myself. Most people who pay to level do so with something they have never played before so they ruin the game for those of us who know how to play our characters & just waste time in dungeons, randoms, and other things that should not last more then 30 minutes to an hour, and instead go on forever with players dropping out leaving you stuck in q to finish the dungeons or instances. Its just not FUN anymore, and when a game is not FUN to play its just not worth playing anymore.

The login message should be changed to "Welcome to The Blizzard Online Kiddy Daycare" because that's what its become. Little to no challenge anymore & they have done all the things they swore they would never do.

I have no problems with supporting & paying for a game that I like. So the $15 a month has never been an issue for me.

World of Warcraft is a stupid Game. The only thing that Blizzard are made succesfully is to activate your Addiction-Weakness. Graphis are technical 10-20 Years behind, but it doesn't mean that the hardware won't toasted by playing. Design is partly good, but on most "Kinderkacke", especially the most Players look most worse then Martell-Toys (He-Man, Barby). The Policies are to get exploited the stupidness of rich dumb kids ( like us) , it's showned by releasing new "Upgrades" with New "Races" that are only the same as before, but with other Textures (Void-Elf, etc.), so many new Rides, only get some new colour etc. . The Gameing is so stupid, but addictable, you can't do much, most things are frustrating, for example, you can produce some Weapons or Armor, but had to gathered houres, days to get the points and ressources to do this; same on the Quest, may often, you had to kill 20 of Monster A, but have to realize there are only 15, so had to wait that the same respawned... are this is too evil. And for all that you have to pay anything more of any other Games, full price for the basic, added for the Upgrades, adding a monthley fee of insane around 13€. So it shows what capitalism is able to.

I like it for what it once was, and not really for what it is now... And classic servers haven't really redeemed it in my eye. (But they COULD have, if only they took the botting and hacking seriously from the start)

Nice MMORPG, addictive. Game has a lot of elitism though.

I can't believe you're allowed to add games to AlternativeTo. Anyways, I would play WoW if it didn't cost $15 a month. That's too steep for me.

Games are software. There are always alternatives!

My favorite games of all-time