There isn't much to say- xWidget rules!

It is both, funny and cynical, when cool and harmless software is labled "possibly unsafe" while bloated apps from big companies get a perfect test score. You know what's wrong here? The person behind it is not a big company. OK, there's obviously more to it but you get the idea.

I support open source and dislike bloated installers. I spit on software with shady intallers... if I didn't know better:

It is better than Rainmeter in some respects. But I want to refrain from comapring it to Rainmeter because I think it is a different type of software. xWidget is the perfect widget companion for Android/Windows and complements any Rainmeter setup.

It looks damn sweet!
I had a Sci-Fi setup before this "THING" that I can't or won't show whole because I don't feel like resizing the pic at the time of writing this. Here, a screen.(Eye Protective Gear Recommended): 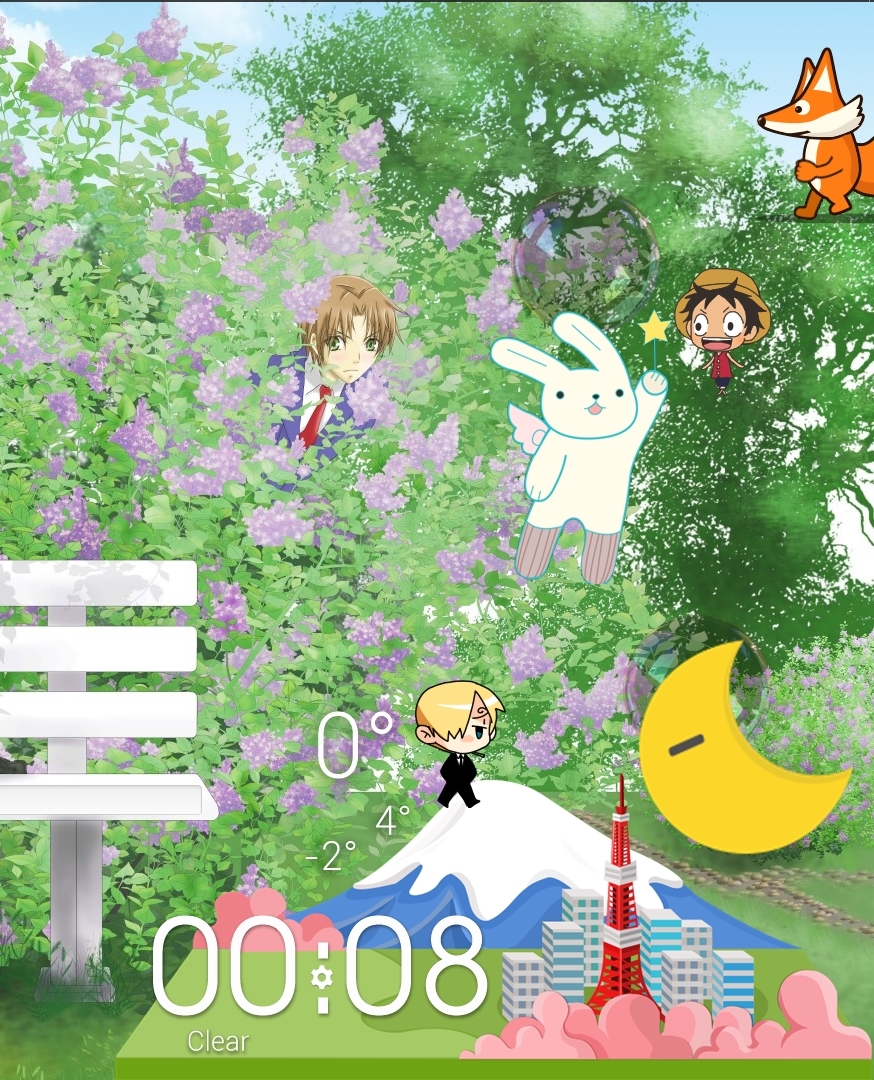 All of this actually moves... my device doesn't feel a thing. It is light on res and runs smoothly!

Give it a try!

A very nice app but it is Shareware, that is to say that before loading appears an ugly nagscreen, to buy the full version that we can only remove by clicking on continue with the free version. This in the Windows startup is quite annoying

Said about XWidget as an alternative

Easy to uses and easy to create my own skins and theme. awesome.
Positive comment • over 3 years ago • as an alternative to   Rainmeter

Our users have written 2 comments and reviews about XWidget, and it has gotten 32 likes

View all
XWidget was added to AlternativeTo by dariovolaric on Nov 16, 2011 and this page was last updated Apr 11, 2021.