pixiv has released "VRoid Studio", a character maker that allows users to create, in easy steps, 3D model characters which can be used in various VR\AR platforms as well as the production 3DCG animation and games. 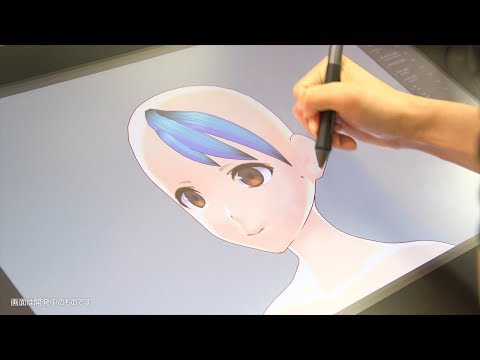 Make this page better by adding screenshots to VRoid Studio.

VRoid Studio was added by HCShannon in Jul 2018 and the latest update was made in Apr 2020. There is a history of all activities on VRoid Studio in our Activity Log. It's possible to update the information on VRoid Studio or report it as discontinued, duplicated or spam.

No reviews yet for VRoid Studio, want to be first?

Maybe you want to be the first to submit a comment about VRoid Studio? Just click the button up to your right!