What is Timesheet - Time Tracker?

Timesheet allows you the recording of your work with a simple push of a button. You can easily add breaks and create notes for a running task. Clear overviews and statistics will show the current work, project details and more information.
Show full description ▾

I've been using Timesheet for many years now. The ability to use a widget to start/stop is convenient and helps prevent me from forgetting to update the tracker. The automatic rounding controlled to what I need for my client is also convenient.

I've tried the automation only in limited ways, without much success yet, but that was mostly due to lack of serious trying. In my use case, I do not change networks or physical locations when changing billing codes.

I have looked at, but not used, the ability to add other items like mileage or calls. For me, all charges go back to time.

The most commonly used feature for me, other than the timer itself, is the statistical view. I use that to ensure that I do not go over on time for the week for any particular client. It would be nice if I could better track by client by day, over the course of the time period, rather than just totals for the time period.

This app is very good. I tried the trial (of the paid version), and it does all the things I need to do for recording my time. My staunch objection to Pay As You Go models precludes me unfortunately, and I don't have the spare money for the (min $5) monthly fee.

Misleading to call it Free - there are three - free, paid (lite) and paid (full) versions.

I use this App to track my time I spend for a customer job. I can easily send a *.xls Report via E-Mail to verify the tracked time on my Laptop. I can start a timer, set brakes, add comments and fees. There is great variety on option which you can use and configure. 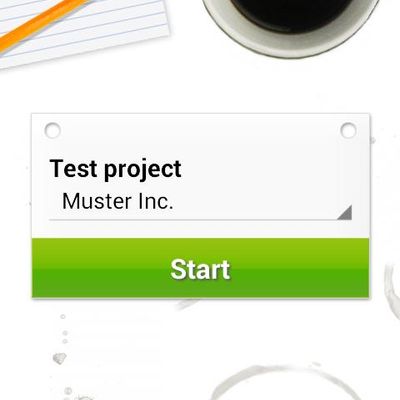 Our users have written 4 comments and reviews about Timesheet - Time Tracker, and it has gotten 8 likes

View all
Timesheet - Time Tracker was added to AlternativeTo by Paulo_Guedes on Aug 24, 2015 and this page was last updated Oct 9, 2020.