What is SoftPerfect RAM Disk?

SoftPerfect RAM Disk is a free high-performance RAM disk application that lets you have a disk on your computer entirely stored in its memory. As the memory is much faster than physical hard disks, it makes sense to store temporary data on a fast in-memory disk to achieve a higher performance. Whatever your job is, read on to find out what a RAM disk can offer you.

The program creates a virtual disk residing in the computer RAM accessible in Windows Explorer and other applications, allowing you to store any temporary information on this disk. Furthermore, Windows can be configured to use the disk for temporary files, so the system and most applications will use the fast in-memory disk for temporary data. As Windows and third-party applications often create a large number of temporary files for a short time only, using a RAM disk will extend your hard disk's life by sparing it from excessive reading and writing.

Modern computers are equipped with at least 1 GB of RAM, however most of the time there is a lot of unused memory that could be used as a high-performance alternative to the slower hard disk storage. This product lets you create any number of virtual RAM disks limited only by the memory available. You can also work with on-disk images and RAM disks associated with an on-disk file, that ensures your data is preserved between sessions. 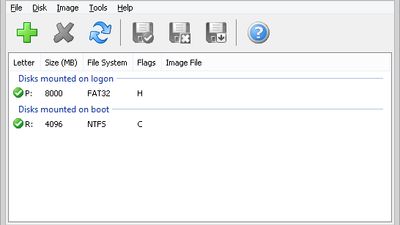 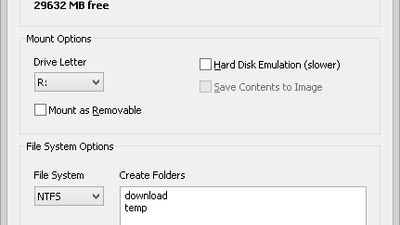 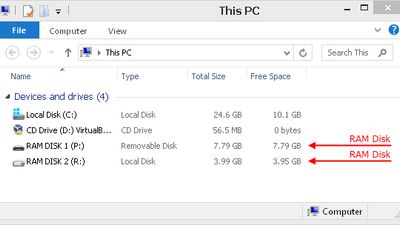 Our users have written 3 comments and reviews about SoftPerfect RAM Disk, and it has gotten 16 likes

I had occational BSODs when booting up on my win7 machine after installing RAM Disk.

Good but comercial not free :( Have free trial but fully featured 30 days :(