OSFMount also supports the creation of RAM disks, basically a disk mounted into RAM. This generally has a large speed benefit over using a hard disk. As such this is useful with applications requiring high speed disk access, such a database applications, games (such as game cache files) and browsers (cache files). A second benefit is security, as the disk contents are not stored on a physical hard disk (but rather in RAM) and on system shutdown the disk contents are not persistent.

OSFMount supports mounting images of CDs, which can be useful when a particular CD is used often and the speed of access is important.

Works great with CloneZilla backeduped raw-images. The function of copying files from raw-images is more convenient and reliable than that of WinHex gui-function.

Said about OSFMount as an alternative 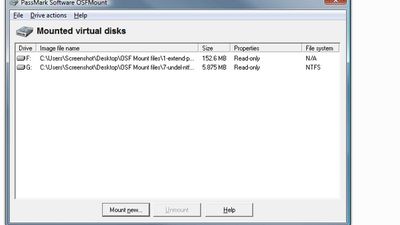 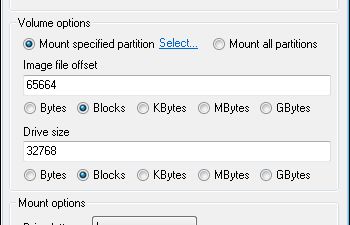 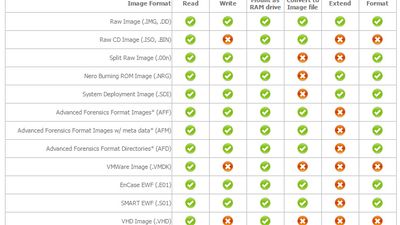 Our users have written 2 comments and reviews about OSFMount, and it has gotten 24 likes

View all
OSFMount was added to AlternativeTo by Danilo_Venom on and this page was last updated .