OGame is a strategy-game set in space. Thousands of players across the world compete at the same time. In order to play you only need a web browser.

Start out with a small planet and develop this into the hub of an interstellar empire.

With the help of your new home's valuable resources you can build a powerful war fleet. Unimaginable advantages can be attained out of research and technology. Expand your empire, in which you colonise new planets, forge strategic alliances or fight tactically against other players. Dangers and challenges but also honour and power wait for adventurous space pioneers in the limitless depths of the universe.

The time to rise has arrived – become emperor of a galactic kingdom! 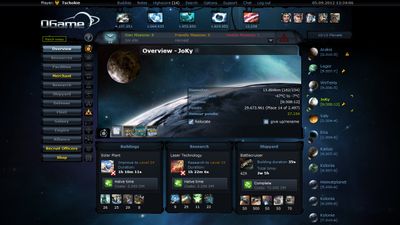 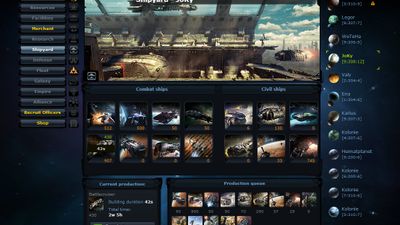 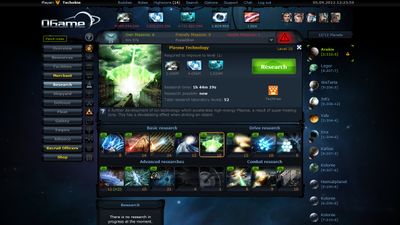 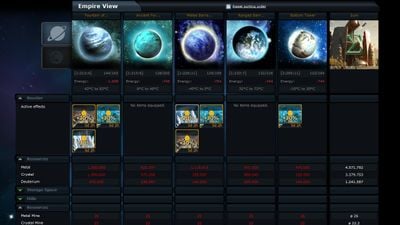 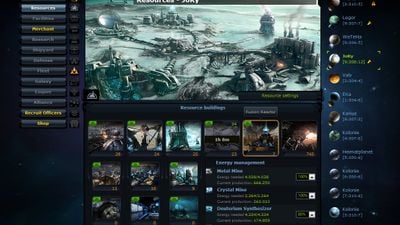 Our users have written 1 comments and reviews about OGame, and it has gotten 3 likes

OGame was added to AlternativeTo by Groberto_ on and this page was last updated .

do you want me to belive that the metal mine produce 660k metal at lvl 28?i have mine at my account, at lvl 28 produce just 60k.... be serious man, is unfair