Development of the original MPC-HC project has ended. The few other developers that were involved have all lost interest.

But don't worry, MPC-HC is still very much alive!

My repository is a continuation of the original MPC-HC project.

I have been involved in MPC development for almost 15 years, even before MPC-HC existed, so consider my builds as the new 'official' releases.

MPC-HC does not have many active developers right now. So don't expect much new functionality or other big changes. The player already is mature and provides all functionality that most people need. MPC-HC is open source, so anyone who is interested can contribute fixes and improvements. You can submit patches to me, and when I think your change is useful, I will gladly include it in a future build.

I will not actively work on new features. So please don't post any feature requests in this topic. 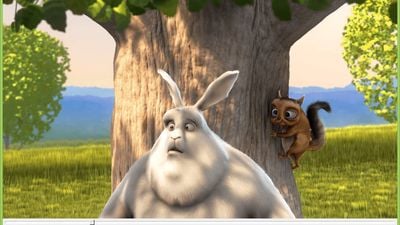 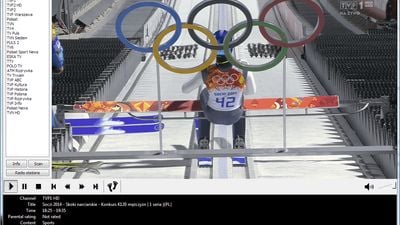 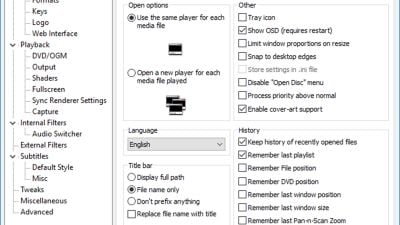 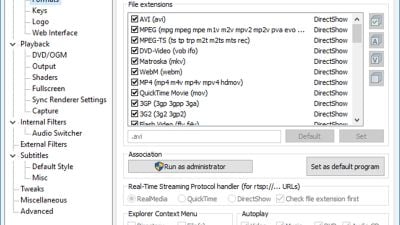 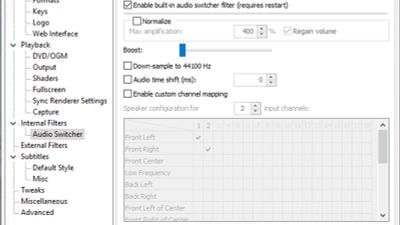 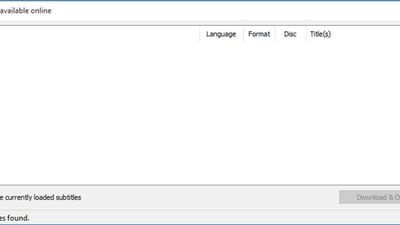 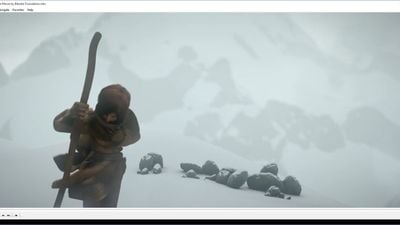 Our users have written 40 comments and reviews about MPC-HC, and it has gotten 1189 likes

I've always used VLC but when I play mp4 or some mkv files and I want to skip from a position to another in the progress bar, VLC takes a long time to render and it's frustrating.

Get latest release from here https://github.com/clsid2/mpc-hc/releases

Not discontinued. Sometimes there are long breaks between releases, it can be months, or years. One break was 2 years (between 2015 to 2017).

Seeing how this post is old I will update you. The project is no longer developed nor maintained. https://mpc-hc.org/2017/07/16/1.7.13-released-and-farewell/

Official https://mpc-hc.org/ website has been updated and all Download pages have been removed and or hidden, you can longer download 1.7.13 from official source. There is also a banner on the homepage that reads "MPC-HC is not under development since 2017. Please switch to something else."

There is a fork of MPC-HC that still gets updated. Latest release was August 10th, 2021 as of this comment. Just use the GitHub link on the left of this page under "other" links and downloads. Then the "Releases" link on the right when you get to the GitHub page. This fork of MPC-HC x64 has a auto updater also so it will let you know when a new version is up. Tends to be updated once a month or so. Works great for me on latest version of Windows 10.

The website at https://mpc-hc.org/ says "MPC-HC is not under development since 2017. Please switch to something else."

There is an active fork by clsid

Great video player. Better than SMPlayer. It finally has A-B repeat, although the implementation is rather lacking, since it's only accessible via hotkey, and navigating outside of the A-B loop automatically obliterates the A-B loop completely, which is inconvenient and unnecessary.

I liked this video player for its simplicity. I searched among all sorts of media players and found nothing but this one.

Recently, I tried to switch to Linux. Only then I realized how powerful MPC-HC is. Able to render (.ass) subtitle easily while other big player such as Mpv, VLC, and SMPlayer fails miserably to do just that and basic feature that available from the get go such as click to play/pause and play the next file in folder.

Video player is pretty much the only thing that prevents me from using Linux for 90% of my usage.