Unlike traditional real-time strategy (RTS) games, collecting resources or building specific structures is unnecessary for creating an army - the same principle that was introduced by Nether Earth, one of the RTS games ancestors. Regions and structures within their borders that actually manufacture the units are captured by moving troops to their respective flags. All you need to do is to hold acquired position for a certain amount of time while the unit is manufacturing. The more regions are under the player's control, the less the time required. More powerful units take more time to construct.

The objective of the game is to eliminate the opponent by taking out their command Fort: either by sending a unit to enter it, or by destroying it directly. Alternatively, destroying all of the opponent's units immediately wins the game.

At the start of every mission, each side is given control of their Fort and a small group of units. A host of unmanned turrets and vehicles are usually scattered about the map and sending a robot to these will allow the player to add them to their army. However, the assigned robot will remain in the captured vehicle or turret as a pilot or a gunner.

The game is significantly different from others of its type: For example, vehicle drivers can take damage from enemy fire, and if the driver is destroyed, the vehicle they were commandeering will be unmanned and can be captured by either side. At the time of its release, Z was also noted for being more complex, intense, and challenging compared to other games of its time, like the original Command & Conquer, where the gameplay usually boiled down to tankrushing AIs showing a lack of aggression. Further different robot types behaved differently. Units such as a sniper with a higher intelligence level are less likely to pop up from a tank because they are likely to be shot. 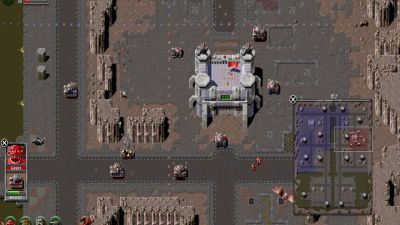 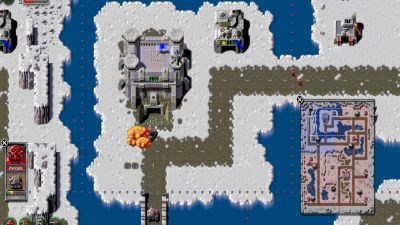 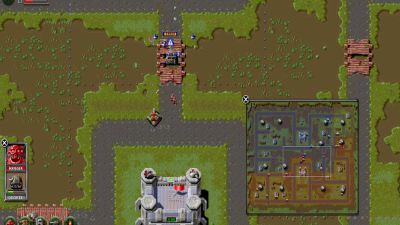 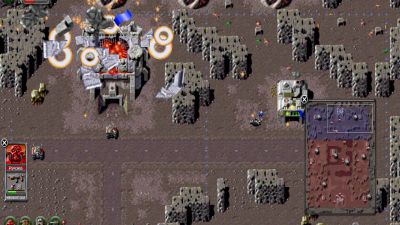 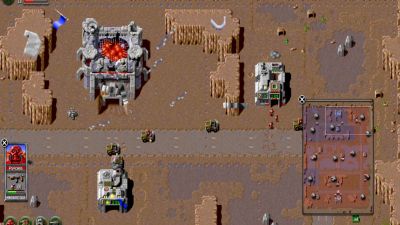 Our users have written 0 comments and reviews about Z, and it has gotten 0 likes

Z was added to AlternativeTo by M_O_Z_G on and this page was last updated .