The games are set in the Warhammer 40,000 universe, a dystopian vision of the future. Humanity has forged a galaxy-spanning empire, The Imperium, with the Immortal Emperor as humanity's leader and a living god. The Imperium is in a state of constant war with the Orks, Eldar, Dark Eldar, Tyranids,Tau,Necrons and the human servants of Chaos as well as it's direct forces (demons), desperately fighting to preserve the human race from extinction.

Dawn of War: Gameplay is initially focused on capturing and holding strategic locations on the battlefield. These control points are captured by infantry squads and provide resources to construct additional units and buildings or unlock certain units in an army's tech tree. Battles are won either by holding a certain number of control points for a period of time or by destroying all of the opposing armies' HQ structures.

Dawn of War 2: The gameplay of Dawn of War II is markedly different from that of Dawn of War and its expansions. Jonny Ebbert, the game's lead designer, describes the feel of the game by saying that it "takes everything that was great about the original and combines it with the best that Company of Heroes had to offer." There is a heavier focus on cover, which gives more substantial defensive bonuses. Accordingly, there is also new emphasis on methods of dealing with units in cover. Some weapons, such as grenades and other explosives, can destroy cover, while others, such as flamers, ignore cover bonuses completely. 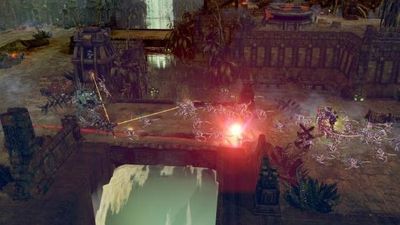 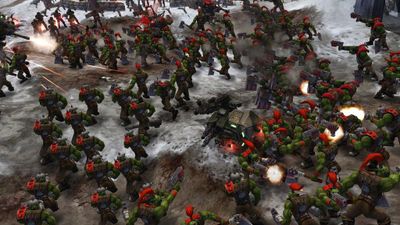 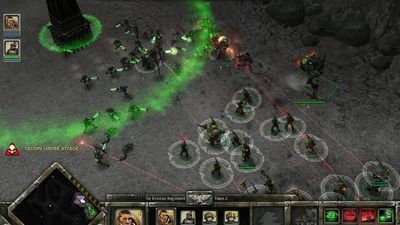 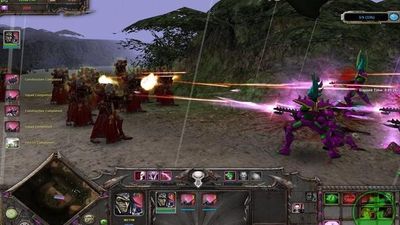 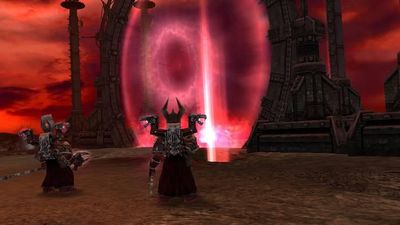 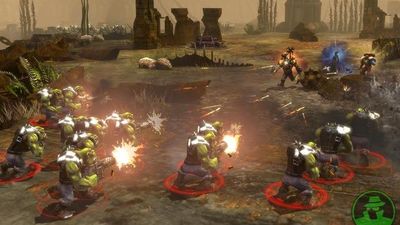 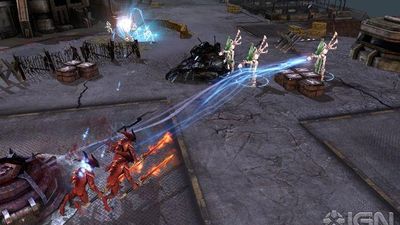 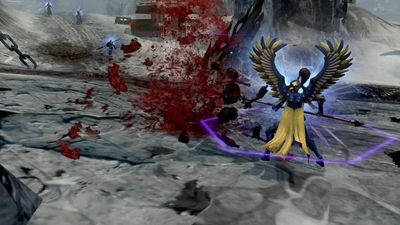 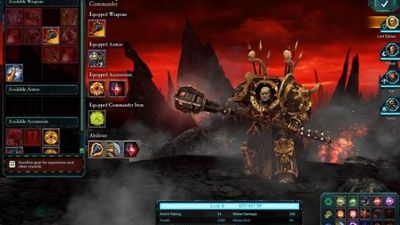 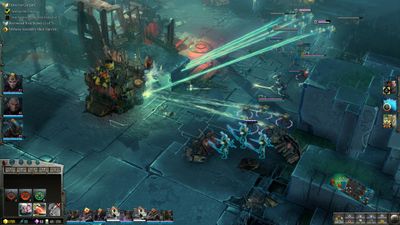 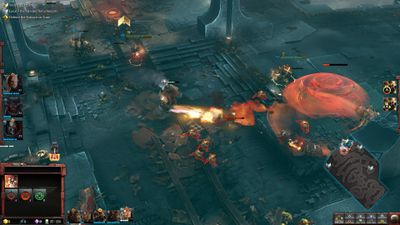 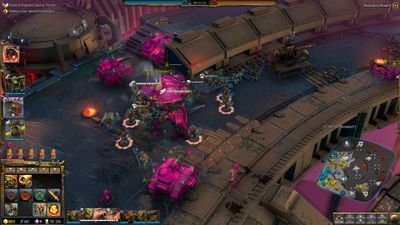 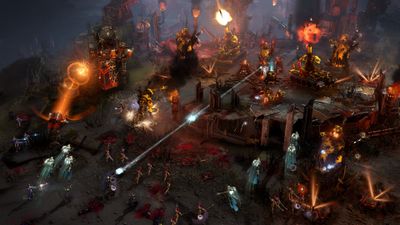 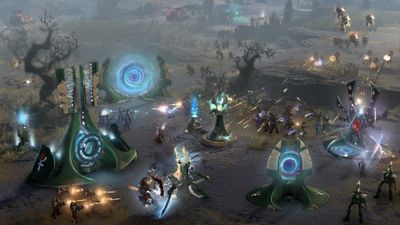 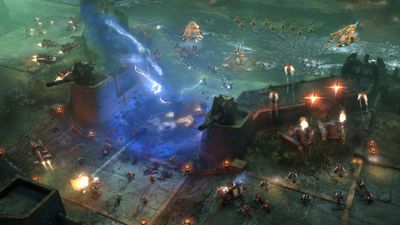 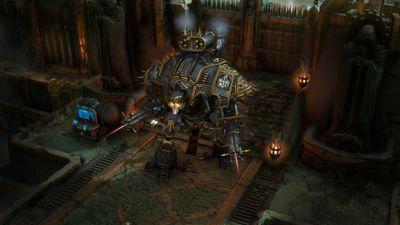 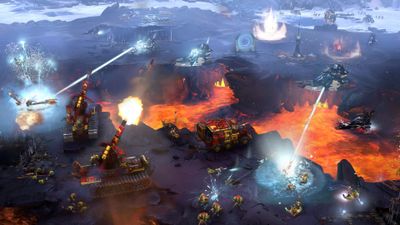 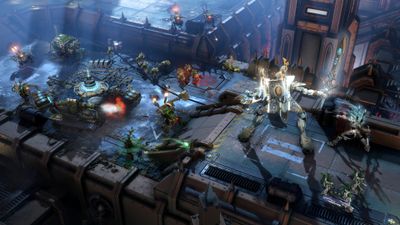 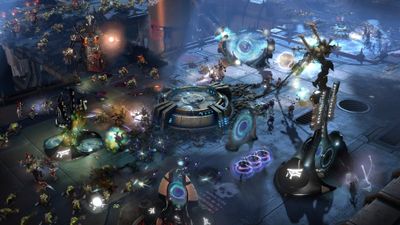 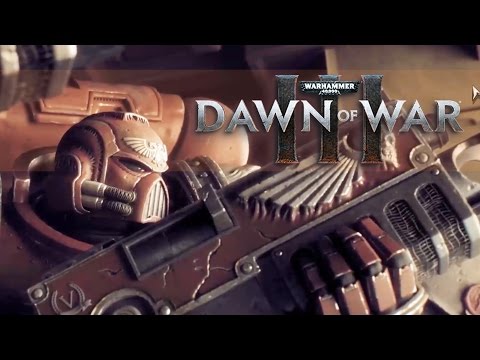 Our users have written 0 comments and reviews about Warhammer 40,000: Dawn of War, and it has gotten 6 likes