Wargame European Escalation is a real-time strategy game on PC, that maintains the two core values of the classic wargame (depth and reflection) while offering a dynamic, real-time gameplay, and an incredibly spectacular and realistic visual experience.

Set in the rarely explored Cold War period of 1975-1985, Wargame European Escalation explores the battles 'that could have been' if history had taken the wrong turn at some point in the conflict.On both sides of the Iron Curtain that tears Germany in two, the two military alliances, NATO and the Warsaw Pact, are on the verge of war. The zeal of a patrol close to the East-German border eventually leads to a firefight with their enemy brothers. Soon the local skirmish pushes the already-tense relationship between NATO and the Warsaw Pact over the edge into all-out war.

With its dynamic and tense gameplay that demanded strategic vision and depth, its spectacular and realistic visual experience and its many new features such as the solo campaign, Wargame AirLand Battle is set to take the series to new heights.

Wargame Red Dragon is the 3rd title in the Wargame series of real-time strategy games by Eugen Systems. After European Escalation and AirLand Battle, now boarding for Asia! Lead your tanks, aircraft, and warships to gain the high ground over your enemy! Available Spring 2014 on PC.

The game is true gem of the genre!

It's the best tactical real-time strategy I have ever played. Compiles together best of two genres -- real-time strategie and turn-based wargame! Goal is simple - prevail on the territory with small amount of forces, take control over resources. The game provides a lot of tactical opportunities. Real historical events as background, there's non-linear storyline in the campaign. For example: Andropov could die during the conflict and war theater will be changed, you will lost your allies and need to control new territories.

But my favorite thing is hangar! Dozens of vehicle with specification. Each country has it's own painting, voice and aspects. Even if it's the same soviet Niva car, it will be different for different countries. You can drive, look around and learn everything about current unit in the hangar.

Another interest thing is casual and realistic game mode. In realistic mode, the game uses official NATO marks on battlefield. It's good opportunity for you to learn something you may not knew before.

And of course game engine is amazing, you can zoom in to every place, and look on highly realistic battles as if you f*****g war reporter) 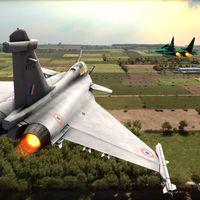 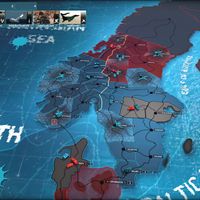 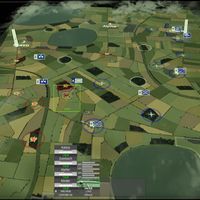 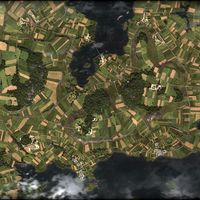 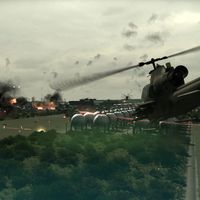 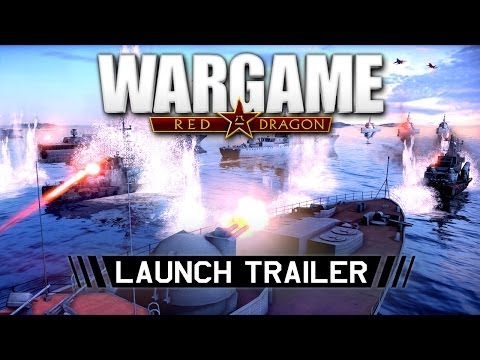 Our users have written 1 comments and reviews about Wargame, and it has gotten 1 likes

View all
Wargame was added to AlternativeTo by M_O_Z_G on and this page was last updated .