Wikivoyage is a free web-based travel guide for travel destinations and travel topics written by volunteer authors. It is a sister project of Wikipedia and supported and hosted by the same non-profit Wikimedia Foundation. Wikivoyage has been called the "Wikipedia of travel guides".

The project began when editors at the German and then Italian versions of Wikitravel decided in September 2006 to move their editing activities and then current content to a new site, in accordance with the site copyright license, a procedure known as "forking". The resulting site went live as "Wikivoyage" on December 10, 2006 and was owned and operated by a German association set up for that purpose, Wikivoyage e.V. (which continues to be its representative association). Content was published under the copyleft license Creative Commons Attribution-ShareAlike. 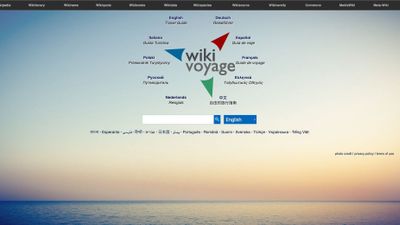 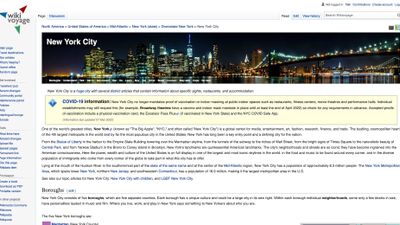 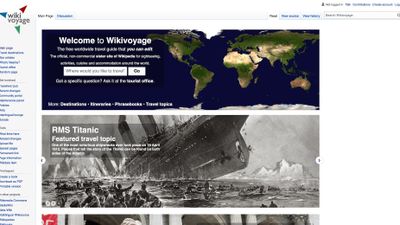 Our users have written 1 comments and reviews about Wikivoyage, and it has gotten 14 likes

Wikivoyage was added to AlternativeTo by User8064407 on and this page was last updated .

Most of the community moved from Wikitravel to Wikivoyage.

Said about Wikivoyage as an alternative

wikivoyage is where the wikitravel community went after the wikitravel website was abandoned. all content was copied and then currently it has many more wiki articles and a active community.