Warhammer 40,000: Armageddon is a fantasy war game set in the Second War of Armageddon. You take the role of defending the planet as the Imperium of Man against the Ork invaders. Throughout the campaign you will also be joined by three chapters of Space Marines: the Salamanders, Blood Angels and the Ultramarines.

In this hex-based, turn-based strategy game, players will lead the Imperial forces of the Armageddon Steel Legion and Space Marines from a variety of Chapters against the Ork invasion through over 30 scenarios, on the hostile terrain of the planet and its gigantic Hive Cities.

The game features a complex plot, involving known characters from the Warhammer 40,000 universe and while advancing through the campaign, the player will have the ability to carryover his core force from scenario to scenario.

Players fight alongside Commissar Yarrick and Commander Dante against the cunning Ork Warboss Ghazghkull Thraka and carry over battle-hardened veterans from scenario to scenario, using their experience and upgrading their equipment.

On top of all this extensive modding options are available through a powerful and easy-to-use game editor. 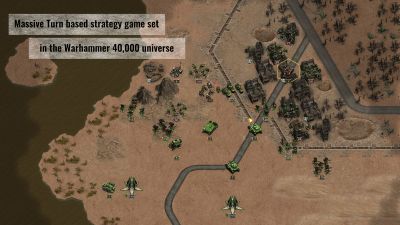 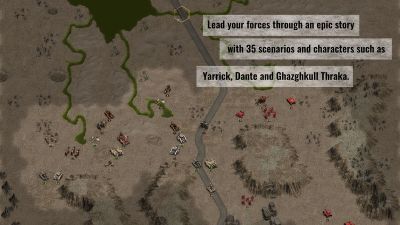 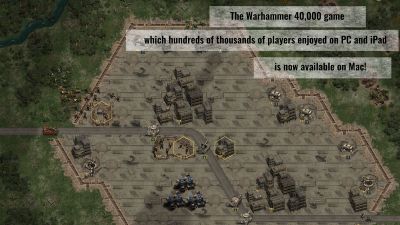 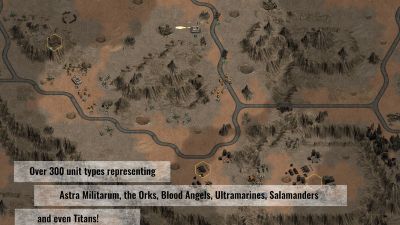 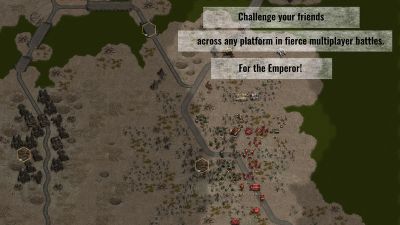 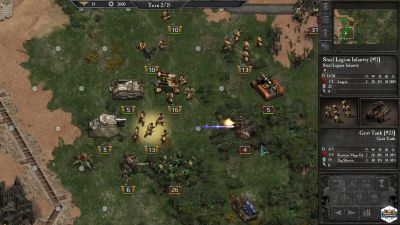 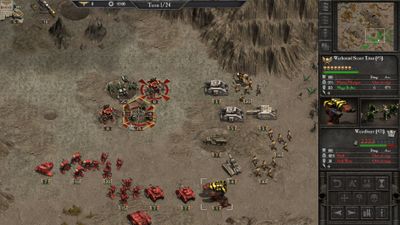 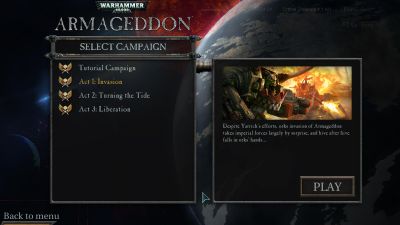 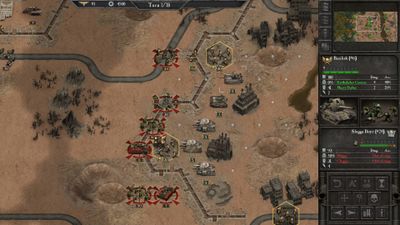 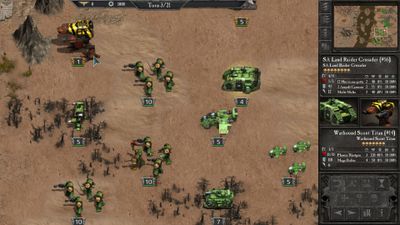 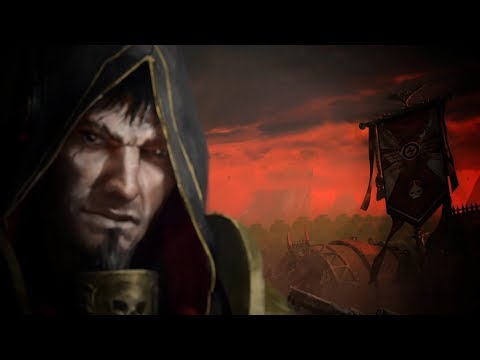 Our users have written 0 comments and reviews about Warhammer 40,000: Armageddon, and it has gotten 0 likes

Warhammer 40,000: Armageddon was added to AlternativeTo by M_O_Z_G on and this page was last updated .