What is The Eternal Jukebox?

This web app lets you search a song on Spotify and will then generate a never-ending and ever changing version of the song.

How does it work?

We use the Spotify API to break the song into beats. We play the song beat by beat, but at every beat there’s a chance that we will jump to a different part of song that happens to sound very similar to the current beat. For beat similarity we look at pitch, timbre, loudness, duration and the position of the beat within a bar. There’s a nifty visualization that shows all the possible transitions that can occur at any beat.

Are there any ways to control the song?

Yes - here are some keys: 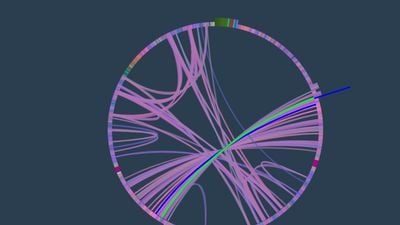 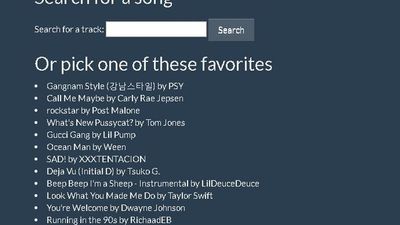 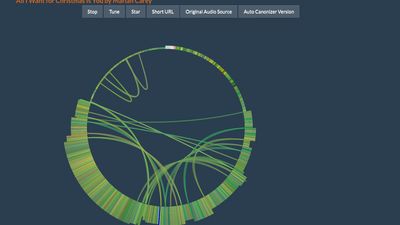 Our users have written 1 comments and reviews about The Eternal Jukebox, and it has gotten 6 likes

Really cool and easy to use tool. It won't let you upload songs though, so it has to be on spotify

Said about The Eternal Jukebox as an alternative

It is basically the same thing, even the description is the same (e.g., the reference to Gangnam style).

I has the same interface than Infinite Jukebox and is well integrated with spotify!