What is OpenToonz (Morevna Edition)?

OpenToonz is based on software "Toonz" which was developed by Digital Video S.p.A. in Italy, customized by Studio Ghibli, and has been used for creating its works for many years. . In March 2016 its source code was published under the terms of Modified BSD License. The open-source version is called OpenToonz and developed by international community. . FEATURES 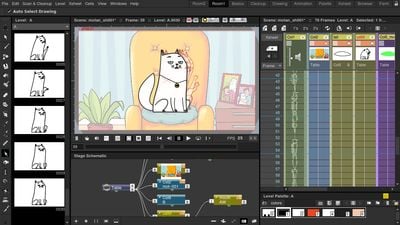 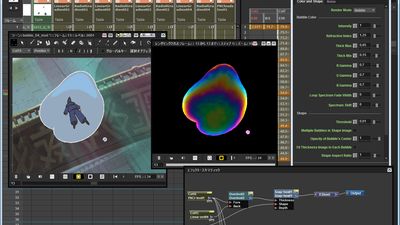 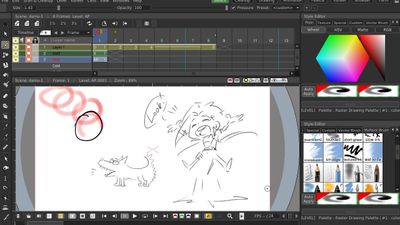 Our users have written 2 comments and reviews about OpenToonz (Morevna Edition), and it has gotten 11 likes

OpenToonz (Morevna Edition) was added to AlternativeTo by dco3lh0 on and this page was last updated .

In my opinion, this is the best free 2d animation software. It includes many great features and it can definitely be used in a studio environment. The Morevna edition adds many great improvements like MyPaint raster brushes, vertical timeline and performance improvements. The only reason i gave it 4 stars is because this software may be very complex for a beginner.

Comparable to the standard OpenToonz. Again, when it comes to 2D animation, you'll find everything you need here.