With IZArc you can open CD image files like ISO, BIN, CDI and NRG. It is also possible to convert such files from one type to another (BIN to ISO, NRG to ISO). If you need to send large files to your colleagues, friends or customers who may not have archiving tool you can easily create self-extracting archive that can be extracted by simple double click. IZArc can be configured to run your preferred Anti-Virus scanner when you open any archives. IZArc supports 256-bit AES encryption to secure your data. IZArc is integrated in Windows so you can perform all archiving operations by using right-click menus in Windows Explorer. If you have broken archives IZArc can help you to repair them with ease. IZArc is 100% virus free. IZArc is the most complete archive utility available today.

With IZArc you can open CD image files like ISO, BIN, CDI and NRG. It is also possible to convert such files from one type to another (BIN to ISO, NRG to ISO). 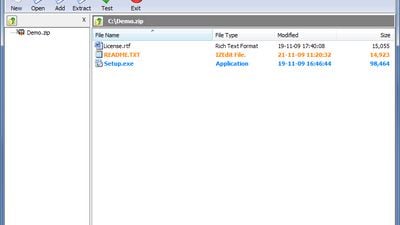 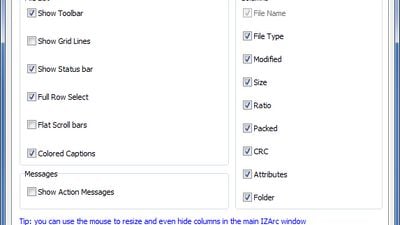 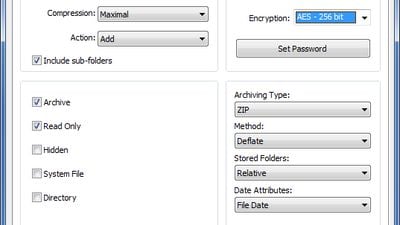 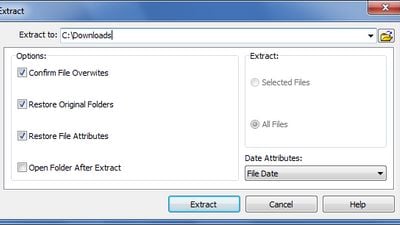 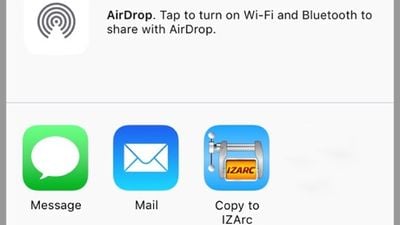 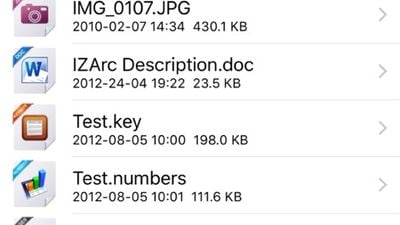 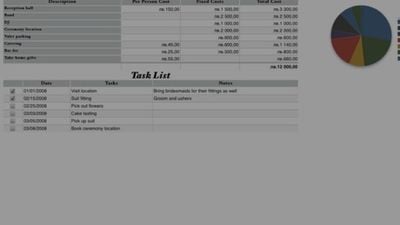 Our users have written 7 comments and reviews about IZArc, and it has gotten 98 likes

IZArc was added to AlternativeTo by olaj on and this page was last updated .

I've used this program years and it's been great. Supports pretty much every format you can think of. One of the things I really like about it is that it will extract .tar.gz and .tar.bz files in one step. You don't have to extract the .gz and then the .tar like you do with 7zip.

Everynow and then I run into a file it has a problem with. So I keep Izarc and 7zip both installed. Izarc supports so many file types its insane :)

This is some new information and I felt they should be posted in the beginning, rather than the end. It seems I was wrong about IZArc lying about the formats it can support. I built my opinion because it said it supports ARC archives and it would not open the ones I had.

As it seems it supports the original ARC archive that was widely used 20 years ago, rather than the newer non original ARC archive that is used by FreeARC and as wikipedia says the FreeARC one is better than even the newer and popular LZMA2 7z archive. I am really sorry I called them liars and THIS is why I post this in the beginning. I will leave my review as it is so it will not seem like I try to hide I did so.

Even so I still feel cheated to be told that it supports an ARC archive the world does not use anymore. IZArc unique supported files seem to be as it advertises CD/DVD Image files and from a quick look through them, a couple of older and maybe newer formats. Also encoded email archives and a couple of more. Here is a list of the unique ones If something is missing, it is because I tested it with Peazip and it opened it;

A - The Unix AR archive files? ARC - Original widely used before 20 years B64 - Binary usable by usenet only BH - ZipTV archive BIN - I tried 5 BIN files and it did not show any content in them. Creating my own worked, so it works.. kind of. BZA - IZArc's archive C2D - Roxio CD Image CDI - Uhmmm, CD image. Not sure by what used. ENC - I do not know GCA - compression format created in 2000 by Shin-ichi Tsuruta GZA - IZArc's archive HA - Used by an old HA Archiver. IMG - CloneCD if I remember right? LIB - Tried it on a handful LIB files and it did not work. MDF - Alcohol CD Image MBF - I do not know MIM - eMail compression archive? PDI - Pinnacle Systems' InstantCopy DVD iamge UUE - used for email encoding? XXE - a third email archive for encoding YZ1 - used by an older Yamazaki ZIPPER ZOO - old compression format, predecessor of the ARC archive.

These are the ones that are not supported by Peazip at least and I tested some of the CD/DVD images and indeed they worked. It makes it an awesome tool if you want to extract CD image files without having to install a virtual DVD program. for at least the images it can open. For that use, I salute it and indeed before a handful of years, in the age that everything were in such format, I would call it an awesome tool to extract these images, but still mounting them with Daemon tools and extracting them that way was never that hard.

I am sorry to be so harsh, but this tool is a joke. I am making this short review only to give a clear image to anyone like me that wonders if the software behind the whole negative view, about it being packed with malware, is worth it.

In short; It is not.

When someone reads that, or at least when i did, I thought that like other programs that say they support some plugins, it will support all these.. for BOTH compression and extraction. That is because other sites tell you which ones they support for both, while IZArc leaves it open. Heck even the main three their chose to say they support on the top of their page, 7-ZIP, RAR, TAR, are false, since RAR is NOT supported as a compression method, which I expected since no free software is allowed to handle rar files for compression, only for extraction.

You might think this is nitpicking.. I call it false advertising, to get people to download their barely functioning program.

Now let's talk about functionality. One of the main compression methods I use is ARC, mostly because when packing up data it seems to have the best compression, even over 7z, but just takes tad longer to compress. Obviously it is in the list of the supported formats too, but take a guess; IT DOES NOT SUPPORT IT! You might think "Oh, I do not care about arc files. I only use zip, 7z and rar ones." I am not trying to say that since it does not support ARC files, it is a bad product. Nope. What I am trying to say is that they do not care to support all they say they support, which is part of the false advertisement. They can't get away with; The last update was in August 2014 and ARC has been updated since then. That is because the last update for the program I used to create the ARC file was released on May 2010! That's four years of updates for them and that did NOT fix the ARC support.

Now another thing that I wanted to point out. The SFX (Self Extracting) file creation. Normally with other software to make an SFX file, you just need to make it ask you make any other archive. Select files and Right click to create an Archive and choose it to be an SFX. Not with IZArc. They decided it is a better idea for you to actually create first an archive file and then right click the arcive and only then IZArc gives you the option to create an SFX from that zipped file.. GENIUS.

As a final part of the functionality I will comment on the 7zip archive, which seems to be the best popular offered option. It is the reason I called it barely functional. The default choice is LZMA Maximal, which is the older 7z method. But even so, there is no choice for the Ultra compression that is offered by 7z. If you change to LZMA2, the compression option gets turned off.. it does not say what it is; max, medium, fast or maybe just that they do not want us to know, since their software is a cripple?

I am a quite a calm person and I try to always word myself kindly and without being hateful. The root of the reason I am this unhappy is one. The site seemed to have added a popup/icon or whatever you make call it, on the bottom right of their site that says "Malware-Free" from Sitelock or whatever. Even boasting integration with Virustotal to show their love for protection. I download and install it and like a lot of nowadays apps, it is packed with some advertisement crap, but I do not mind these, especially since the companies need to make money for their free products.

What I do not like though, that even if I clicked on the skip button, for the advertisement software, right after it tried to run opencandy installer (Advertisement software installer). I know this because I use Malwarebytes Antimalware Premium and I was not happy to see that after I said NO to the advertisements, opencandy tried to execute. MBAM is the reason I stopped worrying for those opencandy and malwarecrap, since MBAM always captures the op before it runs, I quarantine it and 100% the installed continues after that. I was actually willing to give a positive review, with a warning about opencandy, if the archiver was any good. After seeing how bad it is, I felt cheated and felt like actually coming here to share how bad this piece of software is.

Avoid it like a plague and if you so want to test out this marvelous piece of.. software, then download their portable version; IZArc2Go. it did not try to install any crap afar from the program itself.

If I had to support an archive program with a lot of support files, I would go for Peazip. It supports both 7zip and arc and you can make self extraction files with both of these. The main reason I like it over 7zip, is that you can select a lot of files/folder and when adding them to an archive, choose to put each file/folder to a different archive. This is something that sadly 7zip lacks , but I have to admit that 7zip has a higher compression rate, even if it ever so tiny. Although ARC still has the best compression.

I tried IZArc one year ago and I liked the program, but the new installer comes bundled with adware.

I don't like these kind of "policies", but if you want a clean setup file (contains only a sponsor to deny) you can find it here.

Supports tons of formats, has a portable and a full install option available. Really Nice program!

Like Winrar but free. And better range of supporting format.