iPlayText reads text to you. It turns wikipedia articles into podcasts. It gives your tired eyes a rest.

• No ads. • Works offline, no network required. • Listen to arbitrary text in any of the 30+ supported languages (see list below). • Listen to all Wikipedia articles; almost infinite contents just a few taps away. • Control playback even if the device is locked. • Choose from all downloaded system voices. • Pick your favorite voice for each language • Skip forward and backward (with customizable skip duration) • Customize the playback speed.

⚫︎ Works OfflineiPlayText can be used without the need to connect to the internet.
⚫︎ Text to SpeechiPlayText allows you to transform written text into spoken text.
⚫︎ Ad-freeiPlayText doesn't contain any form of external advertising. 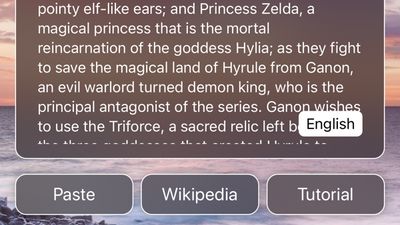 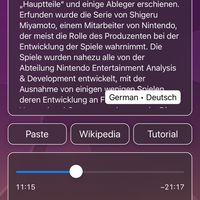 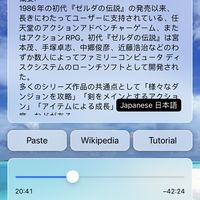 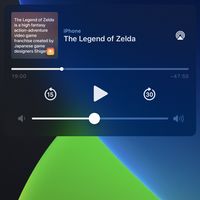 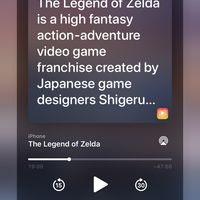 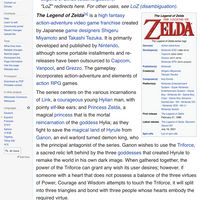 Our users have written 0 comments and reviews about iPlayText, and it has gotten 0 likes

View all
iPlayText was added to AlternativeTo by POX on and this page was last updated .