What is Hacker's Keyboard?

Are you missing the key layout you're used to from your computer when using an Android device? This software keyboard has separate number keys, punctuation in the usual places, and arrow keys. It is based on the AOSP Gingerbread soft keyboard, so it supports multitouch for the modifier keys.

This keyboard is especially useful if you use

ConnectBot for SSH access. It provides working Tab/Ctrl/Esc keys, and the arrow keys are essential for devices such as the Xoom tablet or Nexus S that don't have a trackball or D-Pad. 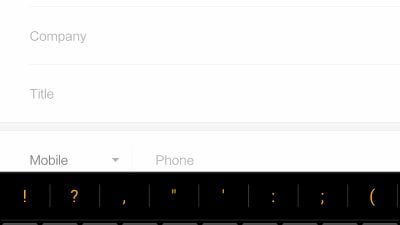 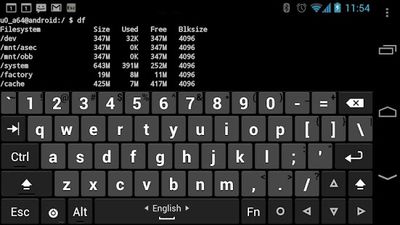 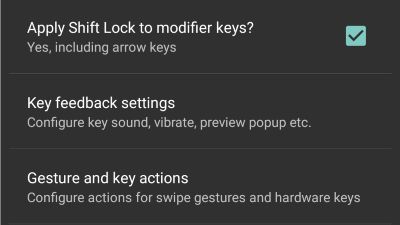 Our users have written 2 comments and reviews about Hacker's Keyboard, and it has gotten 35 likes

Just works! :thumb_up: (And it's not just words)

Said about Hacker's Keyboard as an alternative

the best to write commands in terminal