GParted is a GTK+ frontend to GNU Parted and the official GNOME Partition Editor application. It is used for creating, deleting, resizing, moving, checking and copying partitions, and the file systems on them. This is useful for creating space for new operating systems, reorganizing disk usage, copying data residing on hard disks and mirroring one partition with another (disk imaging).

GParted is developed on GNU/Linux. It can be used on other operating systems, such as Windows or Mac OS X, by booting from media containing GParted Live, which can be installed on CD, USB, PXE server, and Hard Disk then run on an x86 machine.

The bootable image is called GParted Live and enables all the features of the GParted application. 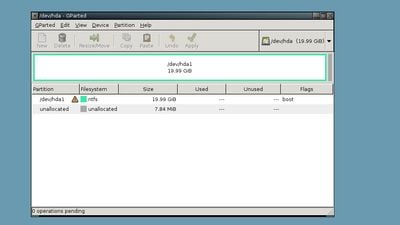 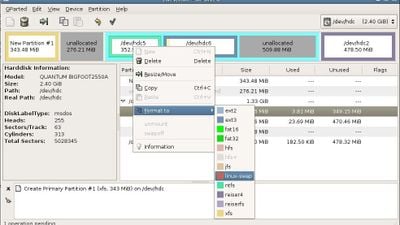 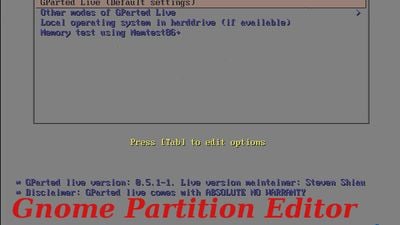 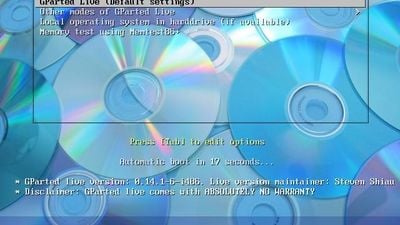 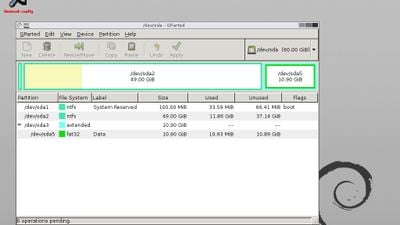 Our users have written 11 comments and reviews about GParted, and it has gotten 1014 likes

GParted was added to AlternativeTo by irsmart on and this page was last updated . GParted is sometimes referred to as GParted Live.

Used it around 10 times already for resizing and moving partitions, didn't lose any data so far. It's the main concern about this kind of software, isn't it?

Powerful partition and disk utility that is open source.

I have used it countless times to resize the partitions on my computer, both ext4 and ntfs, never had any problems. Also easy to understand.

Couldn't get this to load. I tried safe graphics, failsafe, load to ram, etc, every option on the disk. I know Linux has problems with my video card and I'm not a guru to figure it out.

GParted offers so much capability to work with hard drives. Powerful.