What is Google Assistant?

Assistant initially debuted as part of Google's messaging app Allo, and its voice-activated speaker Google Home. After a period of exclusivity on the Pixel and Pixel XL smartphones, it began to be deployed on other Android devices in February 2017, including third-party smartphones and Android Wear, and was released as a standalone app on the iOS operating system in May. Alongside the announcement of a software development kit in April 2017, the Assistant has been, and is being, further extended to support a large variety of devices, including cars and smart home appliances. The functionality of the Assistant can also be enhanced by third-party developers.

Users primarily interact with Google Assistant through natural voice, though keyboard input is also possible. In the same nature and manner as Google Now, the Assistant is able to search the Internet, schedule events and alarms, adjust hardware settings on the user's device, and show information from the user's Google account. Google has also announced that the Assistant will be able to identify objects and gather visual information through the device's camera, and support purchasing products and send money. 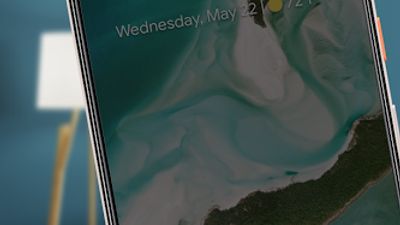 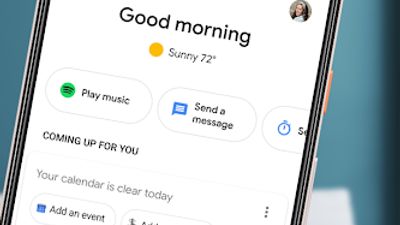 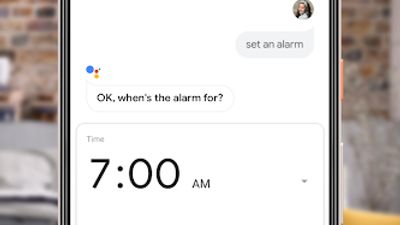 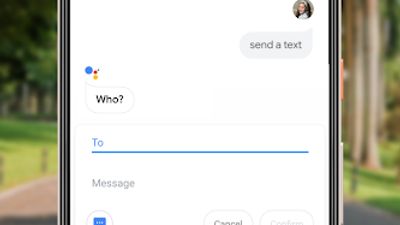 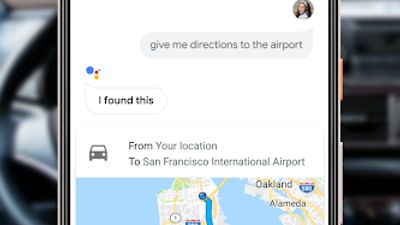 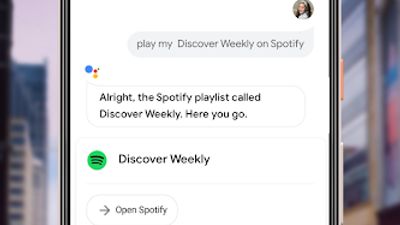 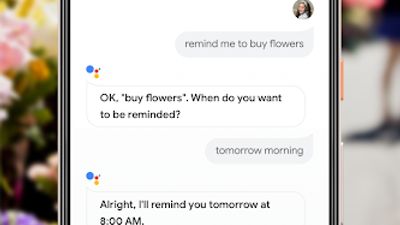 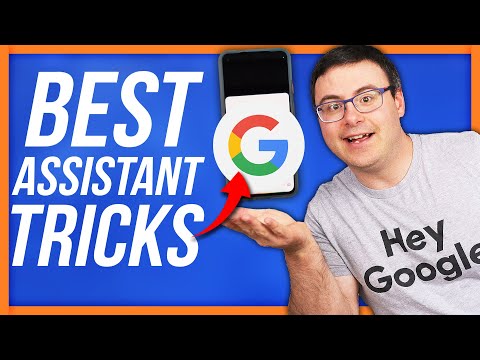 Our users have written 2 comments and reviews about Google Assistant, and it has gotten 28 likes

Google Assistant was added to AlternativeTo by SecurityChecker on and this page was last updated .

If this app did what its developers claim it can, it would be 5 stars.

In reality, these idiots spent way, way more time devising the most secure DRM in the industry for their free voice assistant. Let that sink in.

As a result, the DRM works every time - but the app itself does NOT. Frequent crashes & misheard commands, enormous compatibility issues, stupid design (like sending commands to play a song through the internet to the device that both received the command and plays the song) are the name of the game with this abortion of a program. If only the devs were aborted, I may have the past several days of fixing their trash back.

Said about Google Assistant as an alternative

Lightweight yet full of features...