Source code is undeniably one of the most important assets of a technology company. Effective tools and methods are needed to protect it. Existing solutions tend to leave small businesses choosing either a hosted option or self-setup on-premise solutions based on standard server hardware for storing their code. gitstorage offers a better solution to meet the needs of smaller tech firms that combines the best of the hosted options and on-premise solutions.

gitstorage is a dedicated device that only runs a git server and nothing else. That means no need to worry that another process is looking into what’s being done in memory and on the file system. This minimizes the device’s exposure to recent problems in CPU and security software. The appliance runs on Linux with an Angular front end and a JavaScript backend based on Duktape that makes it easier to perform administrative tasks for storing git repositories and managing the server. The stored code is encrypted with a password that is kept only in memory. Repository backup is also supported in the cloud using DropBox, but encrypted with another password so nobody can use those files should they get into the wrong hands.

As Git Storage CEO Christian Stredicke points out, “In the past, we simply didn’t know if someone ever stole our code. We sometimes wondered how our competitors came out with features that resembled our stuff so much. Nobody would leave a note and we can’t prove anything. But you have that bad feeling. I know the big companies can have a whole team working on protecting their code, but for small companies, that is simply not an option. We made gitstorage, so that companies have a great, ready to deploy product, to protect their intellectual property.” 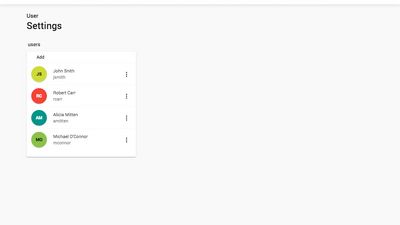 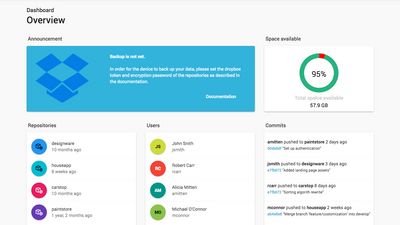 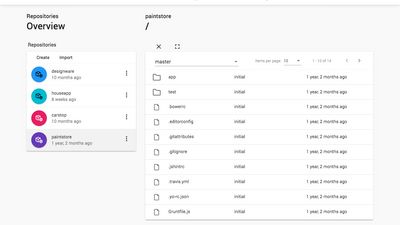 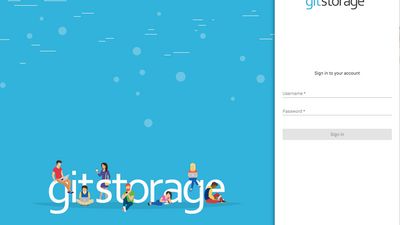 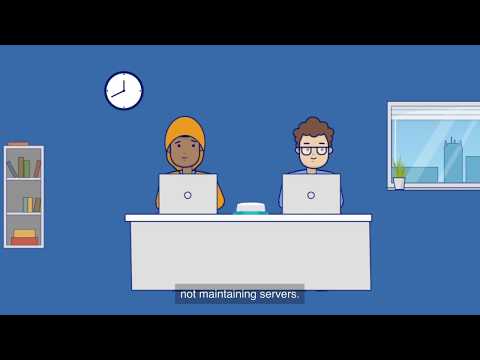 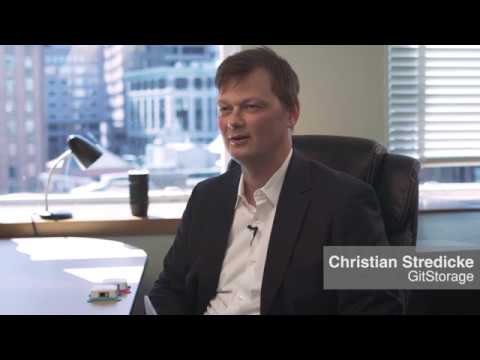 Our users have written 0 comments and reviews about gitstorage, and it has gotten 1 likes

View all
gitstorage was added to AlternativeTo by jvsramesh on and this page was last updated .