The site provides social networking functionality like feeds, followers and the network graph to display how developers work on their versions of a repository.

GitHub also operates a pastebin-style site at gist.github.com, wikis for the individual repositories and web pages that can be edited through a git repository. 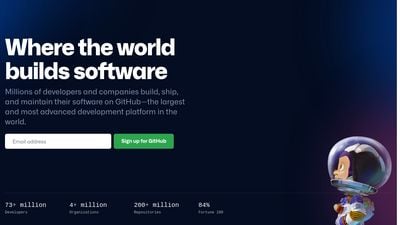 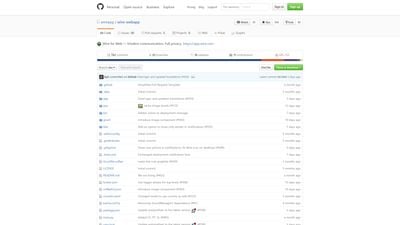 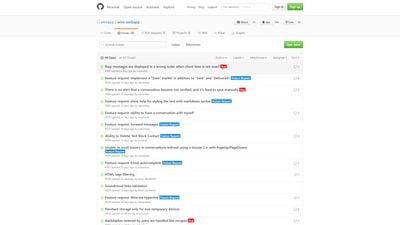 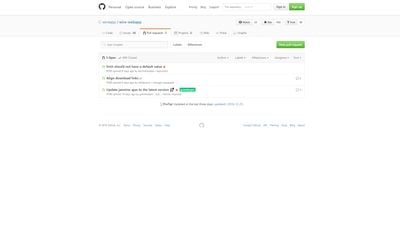 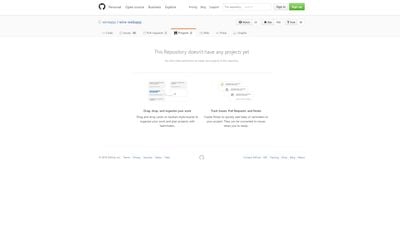 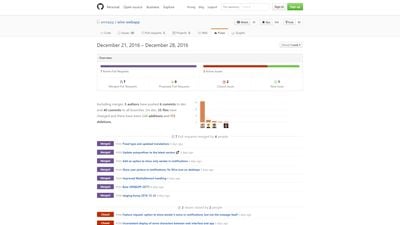 Our users have written 31 comments and reviews about GitHub, and it has gotten 1548 likes

GitHub was added to AlternativeTo by SlimG on and this page was last updated .

Github used to be good. Now it's bad, because owned by M$. Open Source like Gitlab is better for our privacy and more respectful of our data.

Maybe its ok now, but one day, with another MS CEO this would be weak point of open-source world. I think its time to switch now, gitlab, gitbucket, gitea, ... whatever. Just for more promising future of open software.

https://github.com/user/repo/commits/master will show literally everything including typos, spelling and other unimportant commits.

GitHub have no idea which commits will change or may affect programs.

Don't trust dates blindly. This applies to all git based tools, not just GitHub.

GitHub will waste horizontal space at 768 px or more...

"GitHub has, in the last ten years, risen to dominate FOSS development. They did this by building a user interface and adding social interaction features to the existing Git technology. (For its part, Git was designed specifically to make software development distributed without a centralized site.) In the central irony, GitHub succeeded where SourceForge failed: they have convinced us to promote and even aid in the creation of a proprietary system that exploits FOSS. GitHub profits from those proprietary products (sometimes from customers who use it for problematic activities). Specifically, GitHub profits primarily from those who wish to use GitHub tools for in-house proprietary software development. Yet, GitHub comes out again and again seeming like a good actor — because they point to their largess in providing services to so many FOSS endeavors. But we've learned from the many gratis offerings in Big Tech: if you aren't the customer, you're the product. The FOSS development methodology is GitHub's product, which they've proprietarized and repackaged with our active (if often unwitting) help".