What is Generation of Chaos?

Generation of Chaos, released in Japan as is a turn-based strategy fantasy video game released for the PlayStation Portable/Android, developed by Idea Factory and published in the U.S. by NIS America. NIS America released the game in the U.S. on February 28, 2006. An Android port of the title, developed by HyperDevbox Game Studio, was released on Q4 2011.The game is the fourth in a series of Generation of Chaos games, the fifth one having already been released in July 2007 in Japan for the PlayStation 2. Generation of Chaos is also part of a label called Neverland, which includes other Idea Factory games such as Spectral Souls.GameplayGeneration of Chaos is a grand strategy game revolving around the management of a kingdom, expanding not only through military prowess, but also improving the inner workings of the player's kingdom. The game moves between two modes; kingdom management and army battles.Kingdom managementKingdom management is viewed from an isometric perspective on a tile-based playing area and allows the player to view his kingdom's holdings and the rest of the world, allowing the player to track the progress of his enemies. The player can move five units per turn, improve the fortifications and market status of his towns and castles, change surrounding terrain or recruit officers, among other actions. 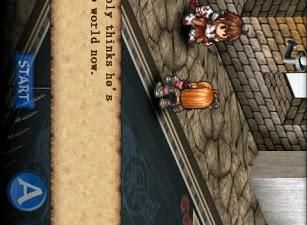 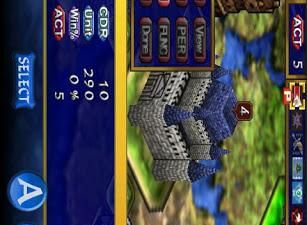 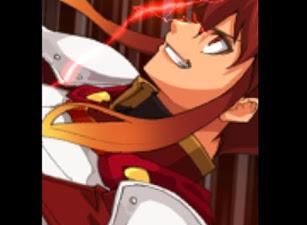 Our users have written 0 comments and reviews about Generation of Chaos, and it has gotten 1 likes

View all
Generation of Chaos was added to AlternativeTo by maverynthia on and this page was last updated .