It combines outpost conquering with tactical combat and a complex unit skill system. Embedded in a compelling medieval fantasy story with quirky characters, the player can delve into this old school tactics RPG for many hours.

Thanks to its zooming functionality the game is perfectly suited for both tablets (HD) and phones.

If you are new to our RPG series, you might want to watch the video tutorial first: http://www.youtube.com/watch?feature=player_embedded&v=RRpli7agW4E

If you have been playing our previous fantasy SRPG titles Knighturn RPG or Sw&Ear - Tales of Andaria, you can find a description of Kingturn RPG's new features here: http://www.mangobile.com/Mangobile/KingturnOverview.html

The young mage and scholar Nicolette becomes the new ruler of the earldom of Montbelliard after her lord-father has passed away peacefully. Having not come of age, yet, Nicolette finds herself unprepared for the games of power played by the other noble houses. Surrounded by enemies and with the prospect of marrying an unknown noble for 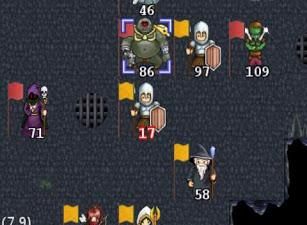 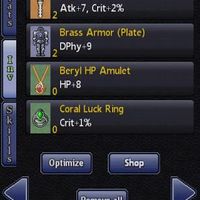 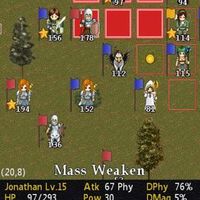 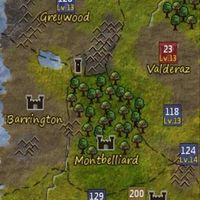 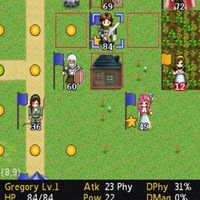 Our users have written 0 comments and reviews about Kingturn RPG, and it has gotten 8 likes

View all
Kingturn RPG was added to AlternativeTo by maverynthia on and this page was last updated .