Friendica is a distributed social network application. Which allow users to connect with others via their own Friendica server, but may also fully integrate contacts from other platforms including Twitter, diaspora*, Pump.io and StatusNet into their 'newsfeed'. In addition to these two way connections, users can also use Friendica as a publishing platform to post content to Google+, Google Buzz, WordPress, Tumblr, GNU-social, and Libertree. The list of supported networks is growing. In addition, e-mail contacts and RSS feeds can be integrated.

The developers argue that decentralization on small servers is a key condition for the freedom of users and their self-determination.

There are two options to choose from to try Friendica. The first option is to join one of the already installed Friendica server listed at http://dir.friendica.social/servers The second option is to install your own server at https://github.com/friendica/friendica/releases Both options are fully free.

Friendica runs on commodity hosting platforms powered by PHP/MySQL/Apache. If you can install Drupal or Wordpress you can probably install Friendica. A single Friendica installation supports up to several thousand members.

Every Friendica installation can connect with any other to create a social network without limits. And one that nobody can own or control. 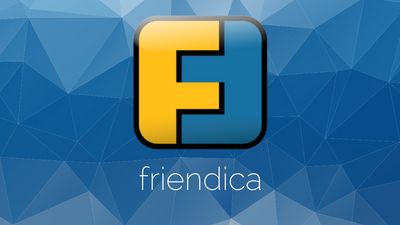 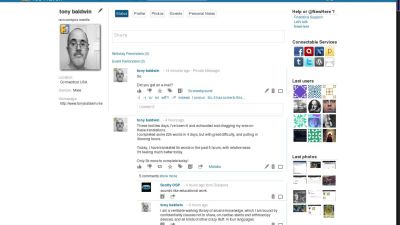 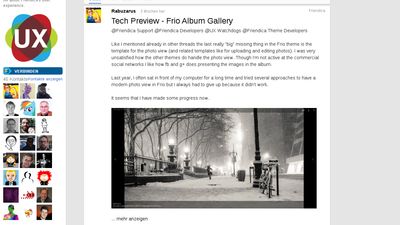 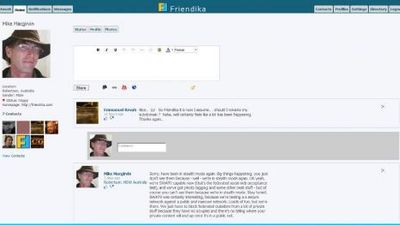 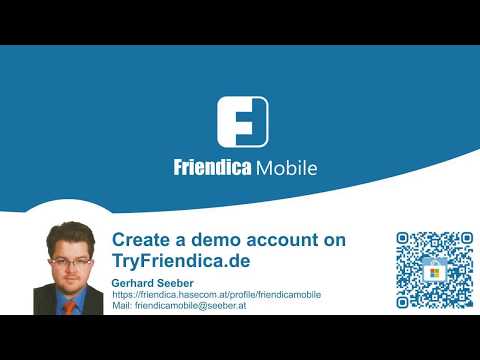 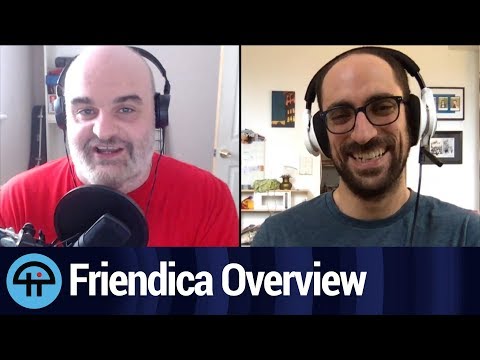 Our users have written 4 comments and reviews about Friendica, and it has gotten 126 likes

Friendica was added to AlternativeTo by turin on and this page was last updated .

Great Alternative! It's as easy to install as a Wordpress-blog! Just download Zip, unpack on sftp-webspace, get mysql-database and go. Compatible to ALL other alternative social networks.

I’m not sure I do. You have a bunch of different servers or you make your own.

For me, though it says you can do groups...and the “screenshots” look good, the fact that you have to apply to a server or make your own server is not a good choice for someone like me.

The site is friendica.com and the product is called friendica. I have no idea how to change this, other than remove this entrie and create a correct one?

fixed it for ya buddy =), didnt touch twitter though because i dunno if that's changed too