Mastodon is a Free and Open Source federated social network, made with a focus on more personal interaction.

The biggest difference between Mastodon and many other social networks is that even though a Mastodon website (called an instance) can operate alone, they can interoperate through AcitivityPub, letting their users on different, independent, instances communicate with each other. This is called federation, and it even works with instances running different software like 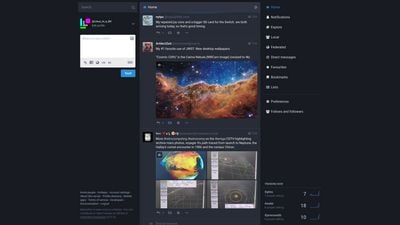 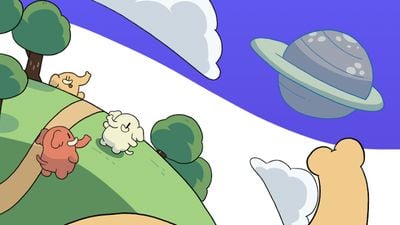 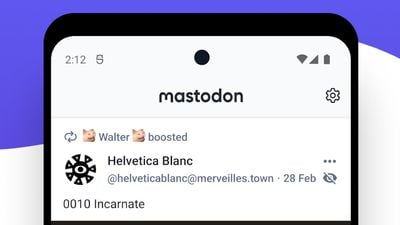 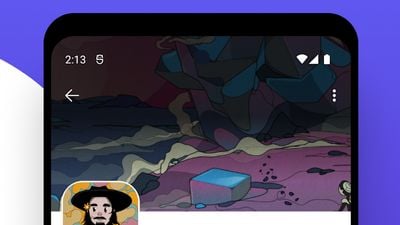 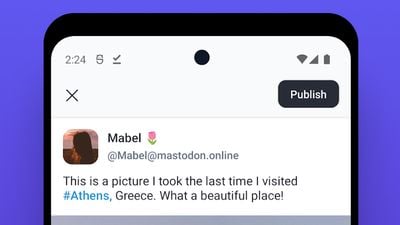 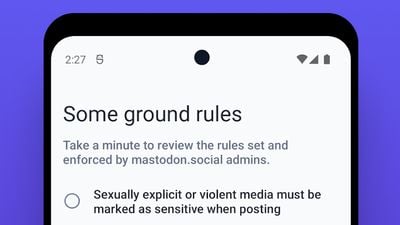 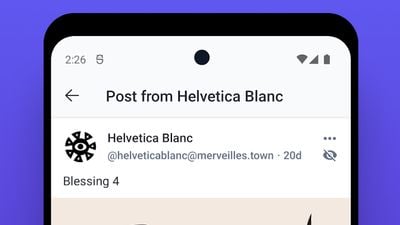 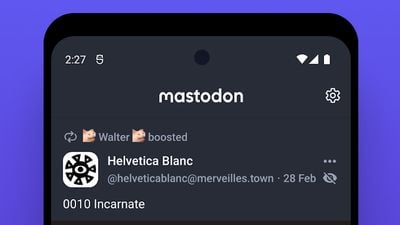 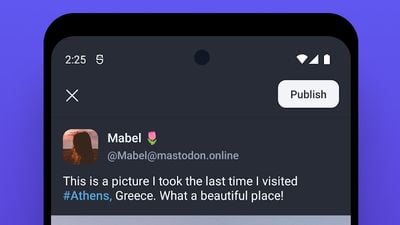 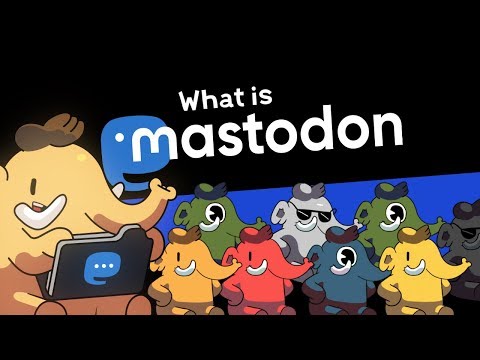 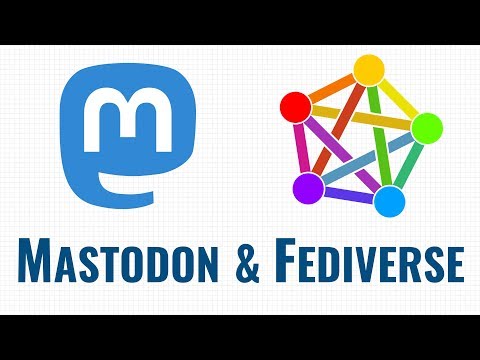 Our users have written 29 comments and reviews about Mastodon, and it has gotten 370 likes

Mastodon was added to AlternativeTo by Ugotsta on and this page was last updated .

Definitely better than the mainstream services. Decentralized and peer-hosted is a plus, but I wish there was a way to define post language filtering. While I do speak several languages, I don't speak French, and there are QUITE a few posts in French that I have to continuously scroll past to find content in a language that I do speak.

You can set filters for languages. Different nodes do have a tendency to have a specific majority language so also worth sometimes to moving to a different node if you want to look at the local feed and it is not majority English, or Japanese, or whatever.

From the Mastondon documentation. "You can choose to only show posts in certain detected languages while browsing the public timelines." Read more at https://docs.joinmastodon.org/user/preferences/

I like that it's a decentralized and federated social media platform that encourages communication across posting formats.

I love how most reviews are about the mastodon.social instance and not really about the actual software! LOL

Overall, this application has the first mover advantage and is pretty robust, but there are better options. First off all, it's incredibly cumbersome, full of crazy dependencies, is a resource hog, and is a pain to update, especially compared to solutions like Pleroma, which is just as good, includes the Mastodon UI, and is a simple Elixir app that is so lightweight that it can run on a raspberry pi with no problems (and it can federate with mastodon instances anyway). Overall, unless you are planning on running this with a dedicated service provider like masto.host, it's probably going to be a pain for you as an admin to maintain a self-hosted service.

Admins can also see everything going on in their instance, including private messaging, which isn't exactly good for user privacy - something that folks come to twitter alternatives to get away from (but that issue exists with plermoa too).

Finally, not sure if this is still an issue, but last time I tried using this software, it basically has federation on by default with no way to actually create a private instance that can only be access by select few users and doesn't give them the power to pull in other instances into the feed without outright banning any and all instances being pulled in. This problem has already been solved by the Hometown fork of Mastodon, so I recommend that if you need to use mastodon privately.

As for the mastodon instances themselves, what else can I say that has not already been said? The more incendiary comments on this board speak for themselves. Most mastodon instances, including the mastodon.social one are incredibly toxic hugboxes full of objectionable content and terrible behavior that would get booted from mainstream social media with very good reason. Moderation isn't much better, every instance has their own king of the hill and they generally tend to encourage bad behavior by people they like and ban people/instances that don't conform to their ideals, basically the social media equivalent of high school cliques and drama, which isn't surprising. The only good instances are those dedicated to tech and if you aren't interested in tech, they will be of limited interest to you. The primary developer also encourages a lot of problematic behavior, including brigading, mass flagging, and harassing instance-owners and app developers who don't blacklist instances he doesn't like. You should avoid entirely and set up a private instance for friends and family if you are looking for a way to keep in touch and avoid the toxic elements of social media. Or just pick up the phone and call someone! :D

Thank you man! I think you sum everything up... I notice too cumbersome and resource hog, I don't know why people recommend mastodon for privacy, I had some issue with a admin reading my messages. Yes is true the main developer and other developers are toxic, and they're encouraging problematic behavior. The community super toxic too.

Best alternative to Twitter. It's free, open source, ad-free and decentralized (federated). Too bad it's still a “niche” software for now, but it'd be good if it could replace Twitter in the long run.

Gab uses the Mastodon protocols/software, but has disabled federation