Powerful, user-friendly and globally accessible, Fotor is an online photo editing suite, utilizing exclusive technology to bring an unprecedented level of editing control to anyone and everyone. While the ‘collage’ and ‘edit’ features are already enjoyed by millions of users, daily, the new ‘design’ feature gives the common user the ability to design any form of graphics and cover, limited only by imagination.

Streamlined with a number of social media channels, Fotor’s exponentially growing user base is comprised of hundreds of millions of users across the globe. Initially graining great popularity with its optimized and user-friendly desktop suit for both Windows and Mac, Fotor now supports every major mobile and desktop platform from Android to iOS, with a specialized ‘Fotor for Messenger’ version, streamlined with Facebook for greater connectivity and convenience. Fotor’s mobile versions receive frequent updates and new features, not only providing the common user the ability to take and edit amazing photos, but also the convenience of having images shared and uploaded on all major social media platforms.

On top of being an established utility app with a range of design features, Fotor also supports international photographic competitions. Currently supported on the mobile platforms, but soon to be accessible to all versions including desktop, Fotor’s competitions are a key element in user interaction. With a number of simultaneous competitions every week, spanning a number of topics and photographic styles, these events are judged by an official panel of professional photographers, whose input maintains a consist influx of high quality, creative images. 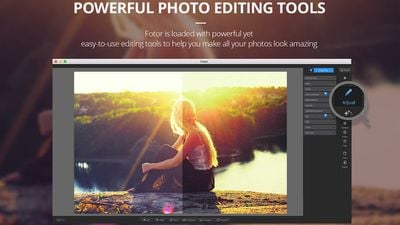 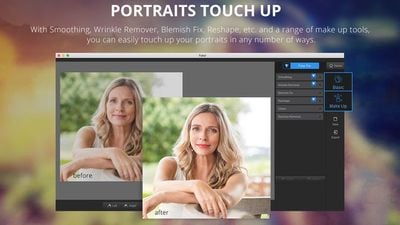 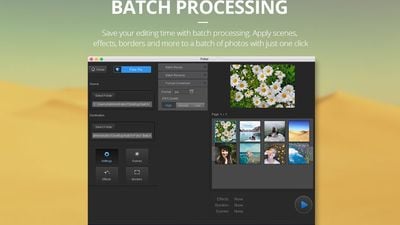 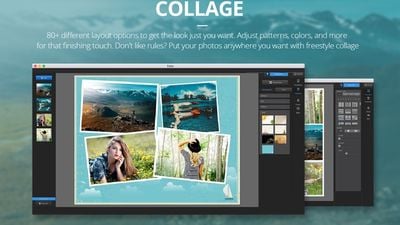 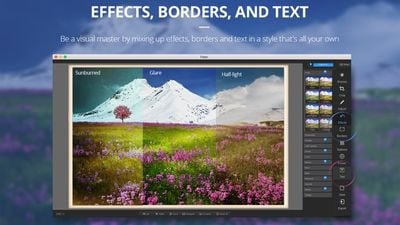 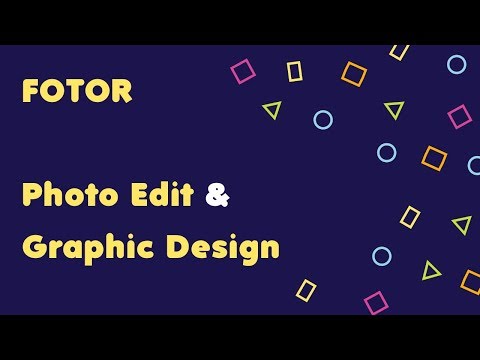 Our users have written 3 comments and reviews about Fotor, and it has gotten 55 likes

Fotor was added to AlternativeTo by aint on and this page was last updated .

I really enjoy using Fotor to edit my pictures, it's way more simple than Lightroom for instance. There are lots of options which are clearly displayed in a greatly-designed user interface. There is everything you need on Fotor. Powerful & nicely done.

Fotor used to be my favourite prog for Windows 10 (notebook), working very fast and occupying only 400MB on HDD, but Fotor got too greedy and overbloated in time - most of the filters require payment, 3GB on HDD and other flaws. Gonna use freeware XNViewMP (has a lot of filters - Kodak, Polaroid) and freeware PT Photo Editor (lotta superb colour filters) as alternatives for my notebook.