The Finder is the first thing that you see when your Mac finishes starting up. It opens automatically and stays open as you use other apps. It includes the Finder menu bar at the top of the screen and the desktop below that. It uses windows and icons to show you the contents of your Mac, iCloud Drive, and other storage devices. It's called the Finder because it helps you to find and organize your files.

To open a window and see the files on your Mac, switch to the Finder by clicking the Finder icon (pictured above) in the Dock. Switching to the Finder also reveals any Finder windows that might be hidden behind the windows of other apps. You can drag to resize windows and use the buttons to close, minimize, or maximize windows. Learn more about managing windows.
When you see a document, app, or other file that you want to open, just double-click it.

Change how your files are displayed

To change how files are displayed in Finder windows, use the View menu in the menu bar, or the row of buttons at the top of the Finder window. You can view files as icons, in a list, in columns, or in a gallery. And for each view, the View menu provides options to change how items are sorted and arranged, such as by kind, date, or size. Learn more about customizing views.

When you view files in a gallery, you can browse your files visually using large previews, so it's easy to identify images, videos, and all kinds of documents. Gallery View in macOS Mojave even lets you play videos and scroll through multipage documents. Earlier versions of macOS have a similar but less powerful gallery view called Cover Flow.
Show full description ▾

Hands down the best file explorer on any operating system. Windows really needs to catch up

Works OK if you're not a power user; pretty limited in silly ways once you try to get anything done with it.

Oh, you want to copy a file to a server or location on your network? Well, Apple doesn't -like- that, so you're not allowed to drag and drop to those locations.
Apple actually put in work to lock out functionality for no reason whatsoever, and that trend continues -throughout-.

You want to position your icons on the desktop? I hope they're not in a grid, because due to a decades-old bug Apple consistently ignores, several spaces will be devoted to a bugged blank space. You cannot rearrange using these spaces, because Apple is staffed by lazy people. There is no fix other than starting from scratch.

You want to move an item? Well, Apple has decided nobody needs to, so everything is a copy. I hope you have lots of spare space!

Absolute garbage, redeemed only slightly by its average UI.

2/10. Freeware alternatives are infinitely superior due to their devs actually trying to make their products -useful-, not -restrictive-.

And before someone chimes in about Windows for some reason, Explorer is fine. Good? No. Bad? No. Inoffensive. Finder is outright offensive.

Said about Finder as an alternative

Ornataweaver They both have Column View.
Positive comment • about 2 years ago • as an alternative to 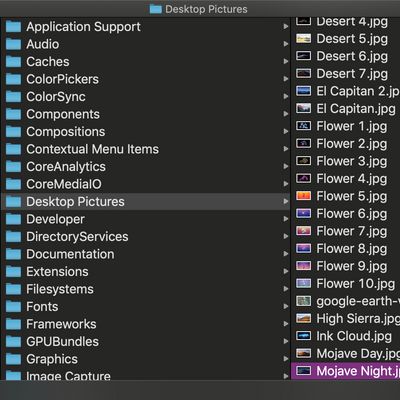 Our users have written 2 comments and reviews about Finder, and it has gotten 55 likes