What is Cycles Renderer?

Cycles is Blender’s ray-trace based production render engine and in development since 2011. It was originally developed by Brecht van Lommel, and is maintained by an active team of developers today. Since its release as Apache 2.0 (permissive open source), it’s also in use by other 3D tools, such as Poser and Rhino. 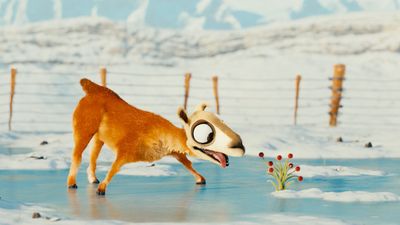 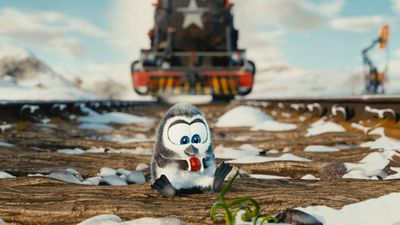 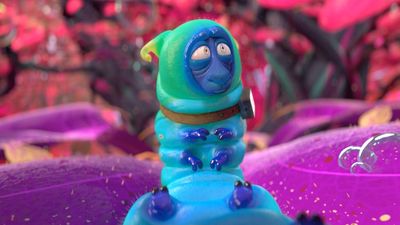 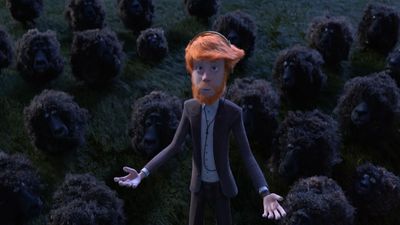 Our users have written 1 comments and reviews about Cycles Renderer, and it has gotten 11 likes

Cycles Renderer was added to AlternativeTo by deveu09 on and this page was last updated .

Fast and reliable render engine for (almost) every scenario.