Cubasis is Steinberg's full-featured DAW for mobile devices. Specially designed for quick and easy operation, Cubasis makes recording, editing and mixing a breeze. Record tracks in high-resolution audio quality, and edit your music with the Key and Sample Editors, while the included mixer and audio effects polish your song to perfection. Cubasis’ projects can be even opened in Cubase under Windows and OS X! Cubasis places touch-intuitive production tools in your hands, opening up a new world of possibilities for your creativity. 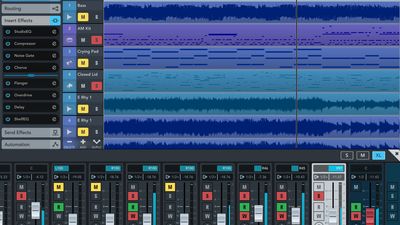 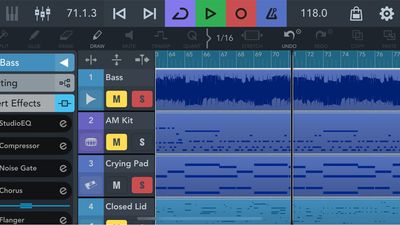 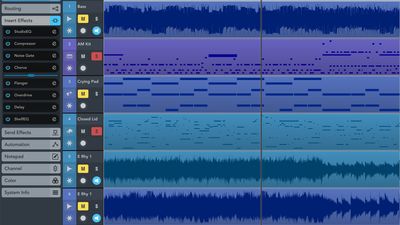 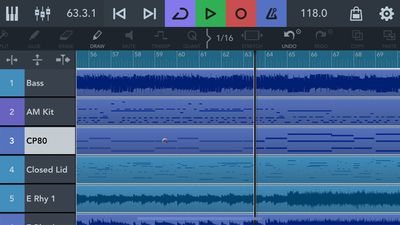 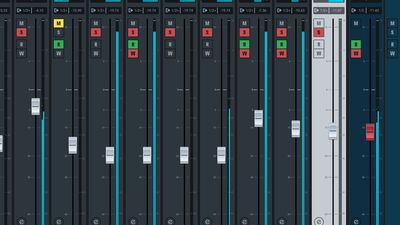 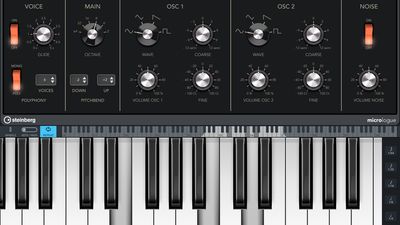 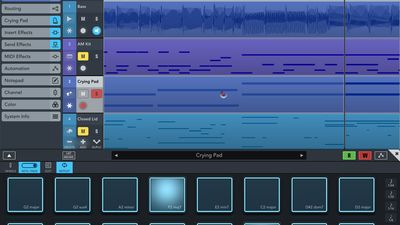 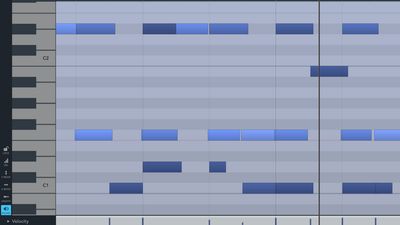 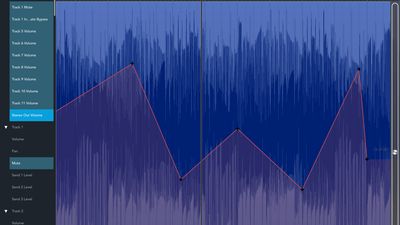 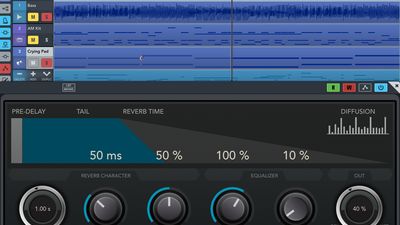 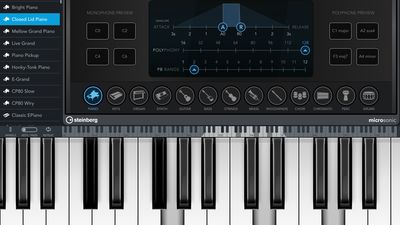 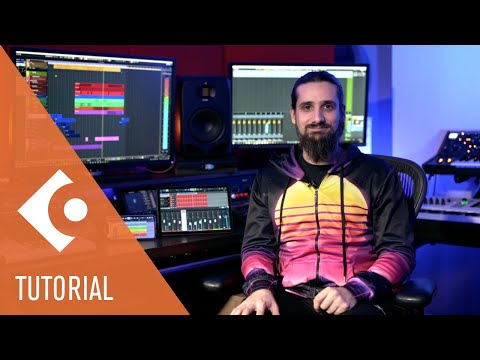 Our users have written 0 comments and reviews about Cubasis, and it has gotten 5 likes

Cubasis was added to AlternativeTo by Ugotsta on and this page was last updated .

Make music on the go